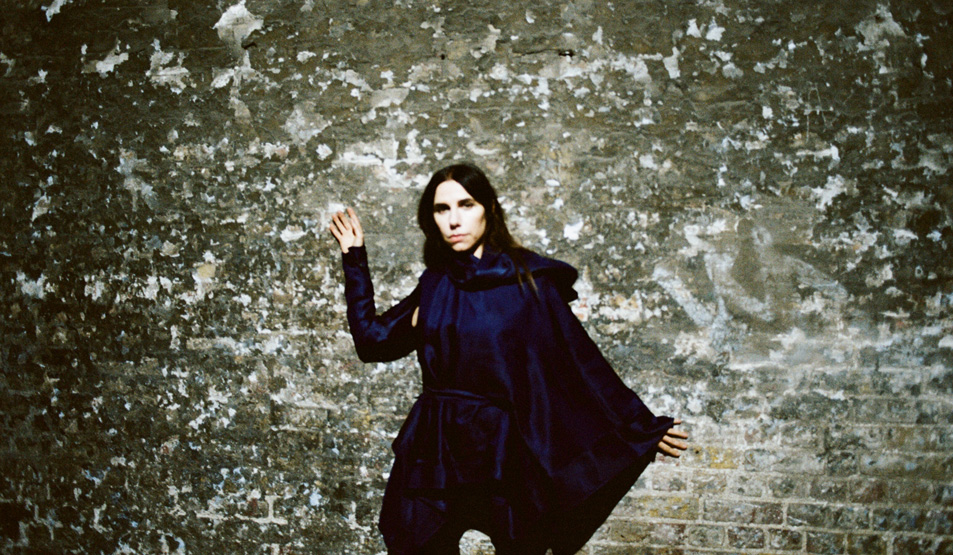 PJ Harvey has announced 2017 tour dates in North America. After a pair of standalone shows in the U.S. last year, along with European tour dates, Harvey will hit up major North American cities in support of her newest album, The Hope Six Demolition Project. The tour launches in Toronto in April and wraps up in Los Angeles in May. Take a look at her itinerary below.