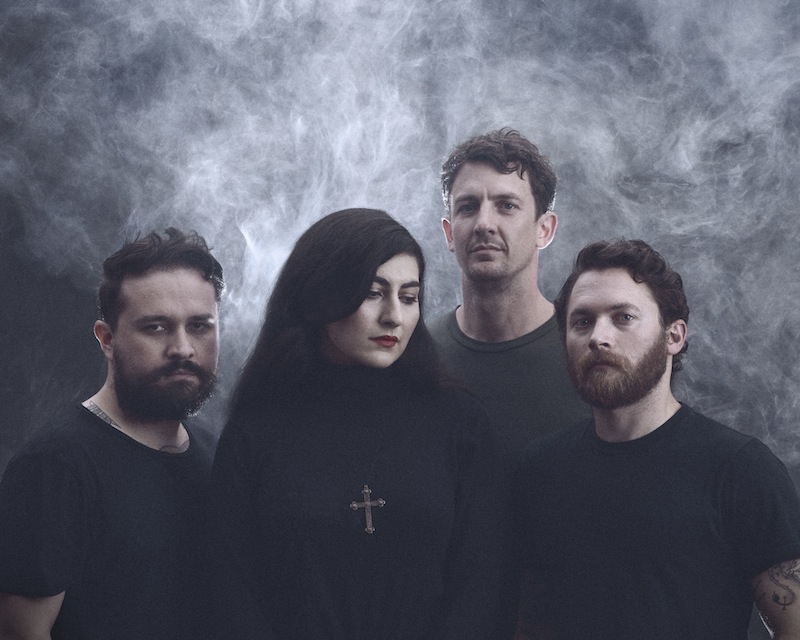 Bay Area shoegaze/metal group King Woman announced they signed with Relapse earlier this year, and now they’ve announced their first album to be released via the venerable metal label. On Feb. 24, King Woman will release their debut full-length album, Created in the Image of Suffering, which was recorded with engineer Jack Shirley (Deafheaven, Oathbreaker, Wreck & Reference). A press release states that the album features “deeply personal, introspective lyrics that serve as a catharsis for years of religious and mental torment,” which sounds pretty intense. Today, the band has shared a new track, the powerfully dense (and pretty ass-kicking) doomgaze track “Utopia,” which you can stream below.

Created in the Image of Suffering follows 2015’s Doubt. 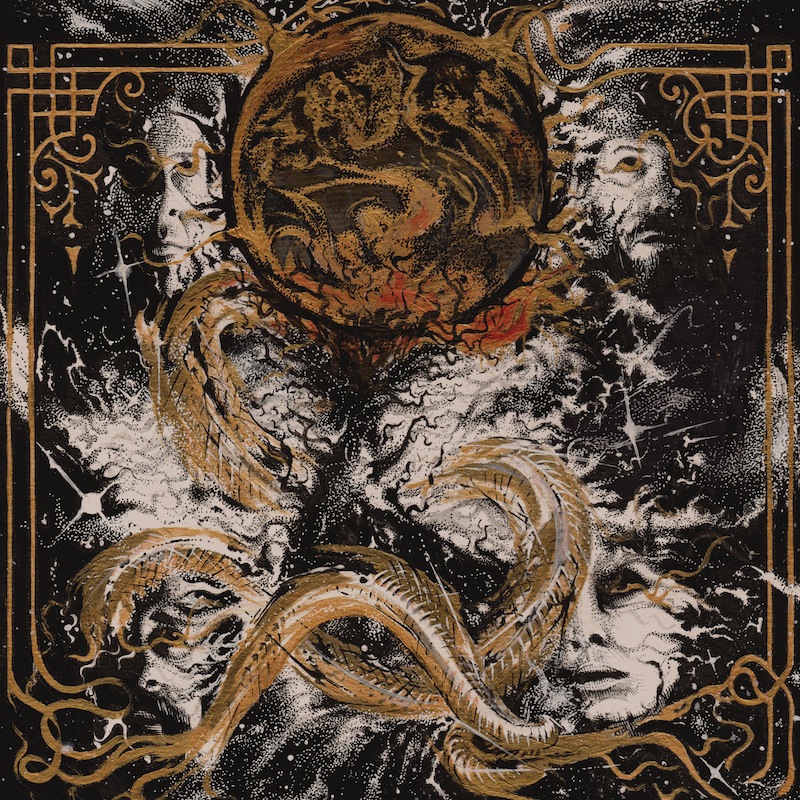 King Woman Created in the Image of Suffering tracklist: