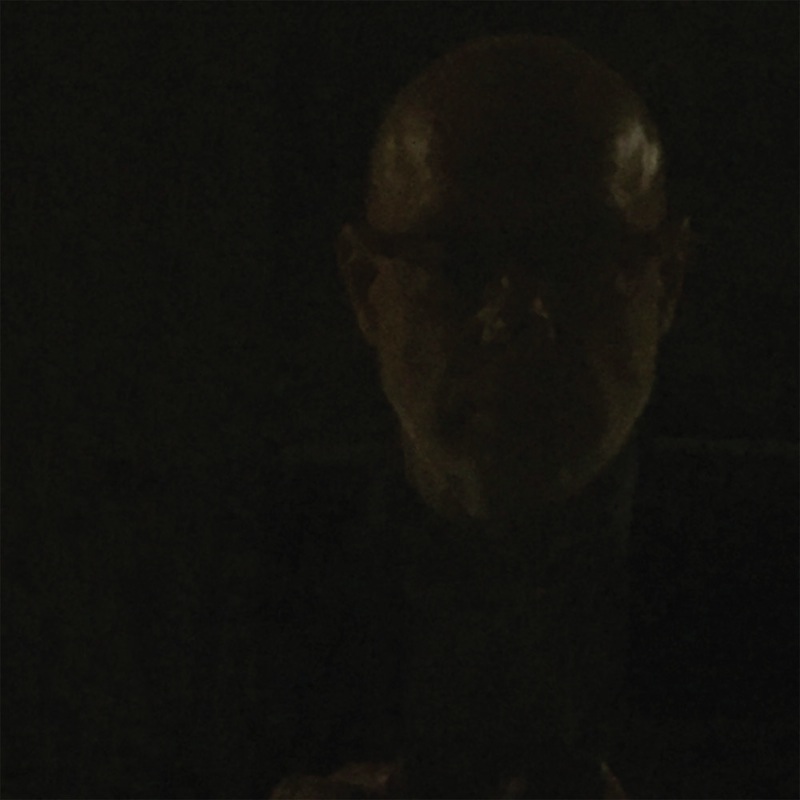 Discussing Brian Eno’s contemporary works requires a certain deliberate separation. His legendary status, a status well-earned, does him no favor regarding his solo releases over the past two or so decades, good though they may be. This is partly because he separates the stages and aspects of his career so well, requisitions them to their proper place and only to their proper place: Brian Eno is not likely to ever make another Roxy Music-esque record unless he rejoins the band, nor is he likely ever to return to the sounds of Here Come The Warm Jets or Taking Tiger Mountain (By Strategy). His long career of production work, spanning from Bowie to Talking Heads/David Byrne to U2 as well as notable solo jaunts outside, likewise each act as individual thought units, isolated experiments and excursions unique to those spaces. It is necessary as well, when surveying his work, that he no longer explores ambience in the manner of his early ambient records nor in the manner of the decade-plus stretch of records culled from music made for art installations.

Where does this leave us, then, to begin examining and critiquing Eno’s new record? It helps that this came out through Warp Records; since moving to the record for the release of his collaborative album Small Craft on a MIlk Sea, he has returned to an emotionalist bent to composition, the same method generally used to generate typical songs, where chords and progressions and melodies and textures are chosen for their evocations and not for purely cerebral value. Eno flirted with a return to this method in the ’90s with Nerve Net, but it was only with Milk Sea that this return became more complete. He found a common cast of collaborators with those Milk Sea compatriots Leo Abrahams and Jon Hopkins, made other records with them and explored this new space. On Reflections, he strips this back to a solitary affair again and, more, a single continuous track.

The piece, given its place in his body of work, functions differently than his earlier ambient works, is more oriented towards emotionalism and evocation and less asking for focus and attention. The title, too, is a rare giveaway on Eno’s end; prior to his Warp Records era, really from the dawning of his ambient period on, he preferred more elliptical and evasive titles, orienting the listening more to focus and the subtle fruits that bubble up from that space than anything so obvious or direct. This record takes its place comfortably alongside the likewise obviously-titled Small Craft on a Milk Sea, Lux and The Ship. It is sonorous in a pleasant and mildly melancholy way, evoking the way even fond memories must be dappled with the sadness that they are in the past and not the present or future, are deceased, never returning. It is a record that is not obsessive with these sorrows, but aware and cognizant of them.

The decades of work in songs, ambience, experimentalism and art installations have given Brian Eno a resolute sense of structure and arrangement, a near-preternatural ability to intuit when to increase and decrease architecturalism in his arrangements. The record pivots quickly from a complex nest of notes to open and ringing pure tones; it flows by the internal logic of the process of reflection itself rather than by the direction of any specific reflection itself. It is Deluezian in this way, an album constructed to engage with an abstracted process rather than a specific item itself. To some, this will come across as either on one hand too trite or on the other too abstract to feel engaging, but it executes itself well enough to earn a place somewhere between those two extremes.

Ultimately, however, it does feel a bit slight. This is due, perhaps, to its runtime more than anything else; were this single composition somewhere between 35 and 45 minutes, it would still excuse itself as a full-length release and would accomplish just as much conceptually and emotionally without feeling a bit unwound by the end. There is no moment of the record that isn’t pleasurable, and repeatedly covering the same ground from minutely different angles is the name of the game both for ambient records as a musical genre and reflection as a process, topic, and space, but one still feels that the record runs out of things to say and provocations for the audience before the track is concluded. It is the weakest of Brian Eno’s newest era of music, certainly, but even that marks it as a worthwhile record. 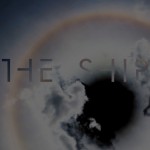