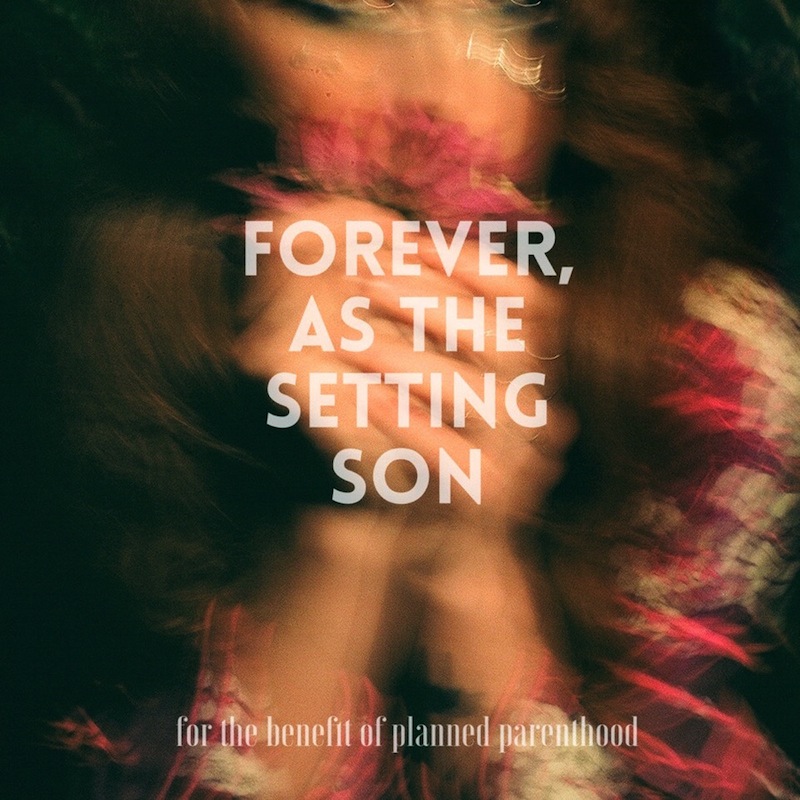 Emma Ruth Rundle has just released a new track, titled “Forever, as the Setting Son.” The song is an outtake recorded before her most recent album, Marked For Death, and she’s donating all of the proceeds from the song to Planned Parenthood.

Rundle released a statement about the track:

“Forever, as the Setting Son” was written and recorded in a humble lofi setting in Los Angeles some years ago. Yes it’s “Son” and yes it’s noisey and emotional. All reasons why I couldn’t bring myself to ever retrack this song. I find myself filled with grief these days, similar to that expressed in the song, over many of the issues we as humans, as tenants of the Earth, will face in the coming era. While I am unable to join the marches set to take place all over the US on Saturday, I would like to offer this song and will be donating all the proceeds to Planned Parenthood. I have been grateful for them in my life, as a young woman, and hope that we can come together to preserve the future of such an important institution in this divisive time, so that they may continue to provide care for people of all races, religions, sexes, countries of origin, all genders. Be excellent to each other.

Listen to Emma Ruth Rundle’s “Forever, as the Setting Son” below.

Read our feature, Alone with yourself: A conversation with Emma Ruth Rundle.