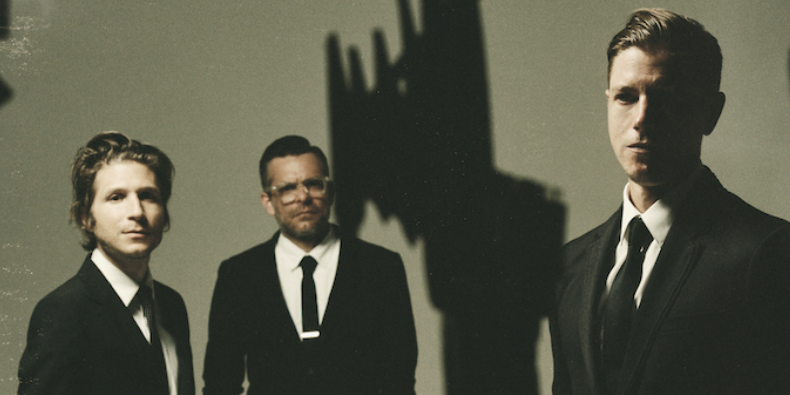 Interpol have announced a tour to coincide with the 15th anniversary of their debut album, 2002’s Turn on the Bright Lights. On the tour, the band will play the classic album in its entirety, in addition to other material. So far, the band has announced a month’s worth of dates in Europe, though more shows are expected to be announced soon. A press release from Matador also says that the band will release a new album in 2018.

Take a look at the band’s upcoming tour dates below.

Interpol’s Turn on the Bright Lights is featured on our list of 10 Essential 21st Century Post-Punk Albums.