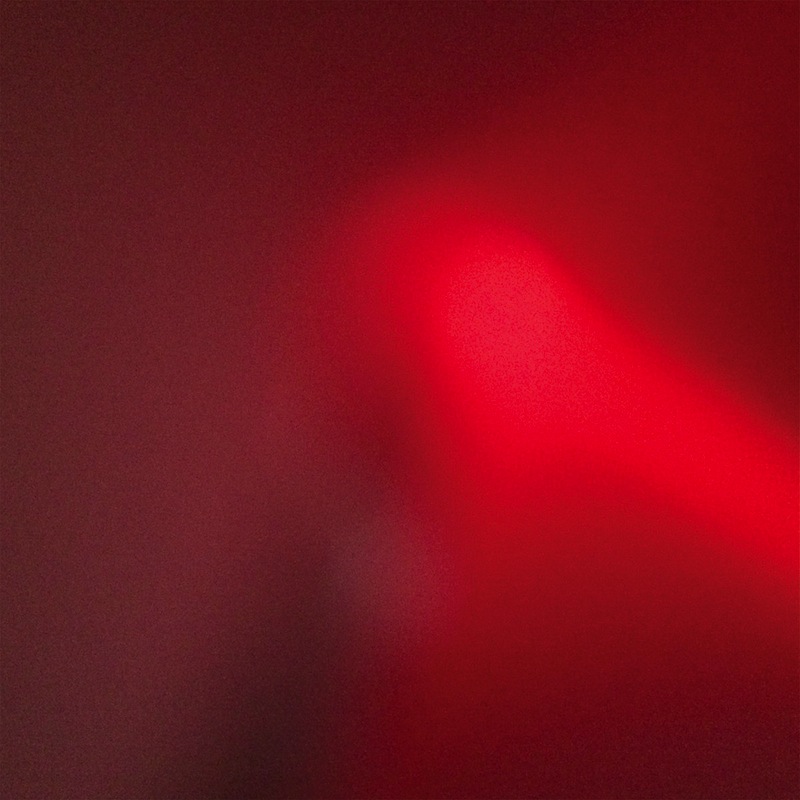 Last year was the worst—this we can all agree on. Our heroes died. Our enemies were victorious. We have to wait a little longer for Twin Peaks to return and offer us brief respite from this ongoing malaise. Chris Sutter, frontman of Chicago punks Meat Wave, also had a pretty shitty 2016, but it was merely the end result of a growing darkness that would reach its climax in the middle of last year. Starting all the way back at the end of 2014, the then-24-year-old ended a relationship that stretched back to his teenage years, which triggered an ongoing sense of anxiety that would follow him through the next year. He lost love, lost a cat, toured the world, made a few mistakes, released a record, then eventually had to have his appendix removed last June, just before he was to be best man at his father’s wedding. He spent five days in the hospital, missed the wedding and, at first, couldn’t even walk. That’s a hell of a cap on a remarkably shitty 18 months.

The Incessant is the cathartic end result of Sutter’s terrible, horrible, no-good, very-bad couple of years. Its very title is a statement on the kind of shit that sometimes life hands you at an unrelenting pace. Anxiety, frustration, feelings of inadequacy and anger—they’re all to be found on this record, a 36-minute primal scream of personal trauma and other grievances. And those grievances and frustrations rarely let up; as Sutter chants on the intense, ominous title track, “The incessant/ Payment’s due/ The incessant/ It’s coming for you!”

Meat Wave appropriately sequence The Incessant at a pace that could likewise be described as incessant. For much of the album’s duration, there are few moments of pause or reflection. One track will bleed or squeal into the next. When one idea reaches its conclusion, the band simply sprints into the next one, and often without the need for repetition. Four tracks never reach the two-minute mark; one particularly explosive highlight, “Mask,” burns out after a furious 50 seconds. The Incessant moves fast and removes any semblance of a stop, plowing through each barrier like the brakes have been cut. It’s not just an album about everything coming at you at once; it’s an album that actually sounds like everything is coming at you at once.

When allowed the space for each track to stand on its own, however, The Incessant reveals itself as a collection of individual highlights. Stylistically it’s even more ferocious than 2015’s Delusion Moon, but still cut from the same cloth. Yet the addition of Steve Albini’s recognizable touch—the snap of his snares always stand out in a lineup—gives these tracks an even brawnier punch. The jagged riffs of opener “To Be Swayed” drops the listener into a frenzied and tense atmosphere, where just two tracks later “Run You Out” finds the group bolstering their shards of broken-glass guitar with heroic melody. “Bad Man” is as much a pummel as a gallop, though the punches are directed squarely at Sutter himself, with a rising chorus of “I’m a BAD! MAN!” Yet in the rare moment that Meat Wave allow themselves a breath, as on the stunning mid-album highlight “No Light,” they prove themselves equally adept at hooks as they are scraping, serpentine hooks.

The Incessant reaches its inevitable climax of chaos in its closing track, “Killing the Incessant,” a kind of companion track to the title track. Its squall of noisy guitar is part avant garde no wave experiment and part black metal onslaught, and a proper purge of all the angst in Sutter’s system: “Here’s to killing The Incessant/ I don’t need it… The Incessant is defeated.” And with that, a pretty acoustic guitar melody comes strolling through, like a ray of sunshine breaking through storm clouds. It has a happy ending. The worst is over. If there’s a lesson in all this, it’s that the worst will always pass. It may not go any faster if you attempt to exorcise it by bashing out a dozen consistently thrilling, furiously intense punk songs; it’s just a lot more fun this way. 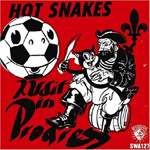