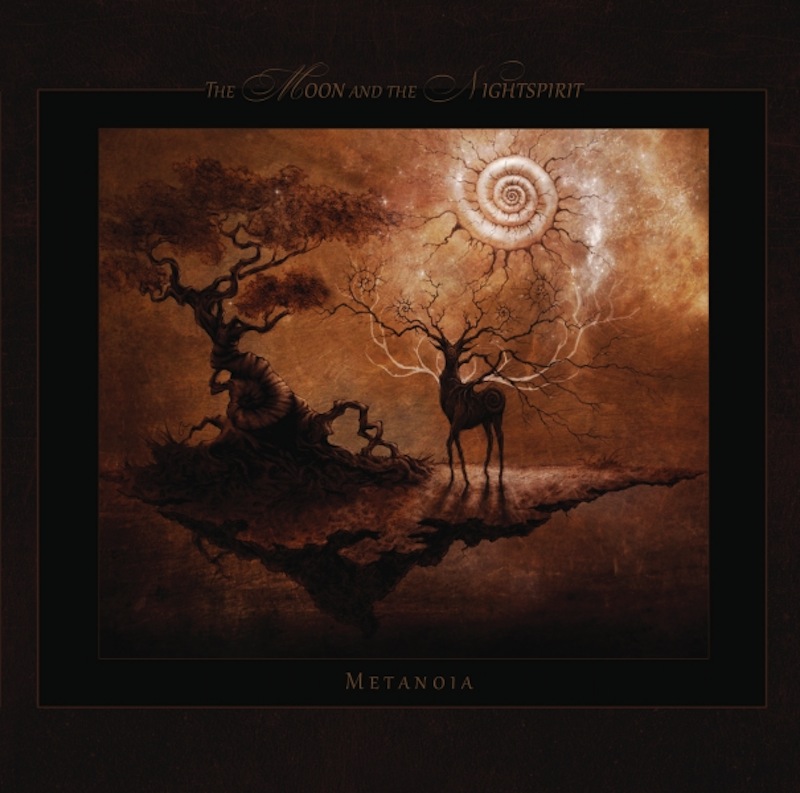 On March 17, dark Pagan folk group The Moon and the Nightspirit will release their new album Metanoia via Prophecy Productions. And today, Treble is premiering a new track from the album, titled “Mysteron Mega.” On this track, the Hungarian duo of Ágnes Tóth and Mihály Szabó blend intricate instrumentation with ethereal vocals and an overall sense of foreboding, not unlike Swans’ folkier work (or Michael Gira’s World of Skin side project), post-industrial artists such as Current 93, or Agalloch at their least black metal. It’s eerie and beautiful, mystical and mysterious and you can darken your spring a bit more by streaming the track in its entirety below.

The Moon and the Nightspirit Metanoia tracklist:

Tags
folk post-punk The Moon and the Nightspirit