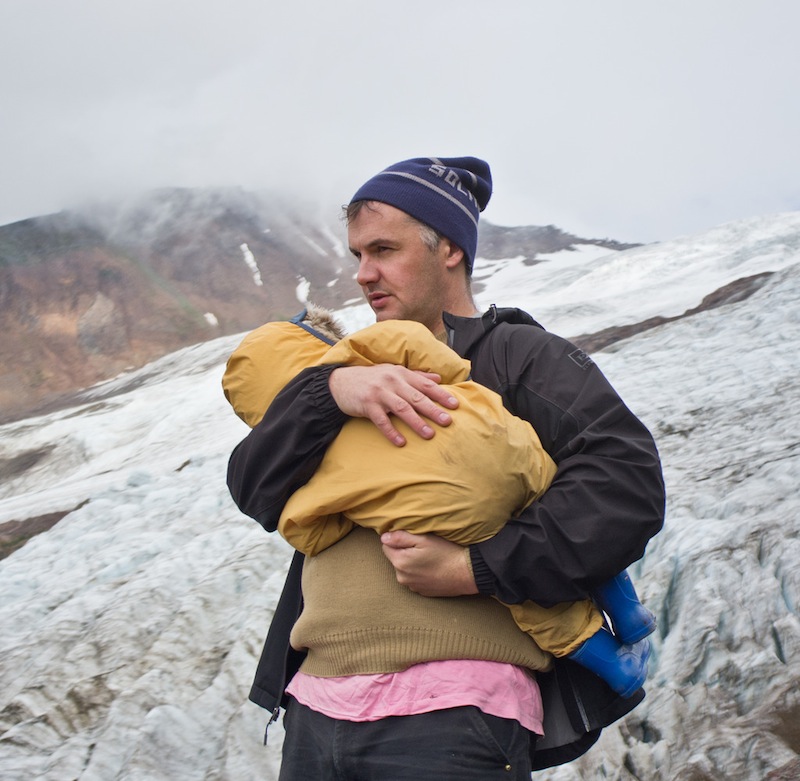 On March 24, Mount Eerie will release new album A Crow Looked At Me via P.W. Elverum and Sun. The album is Phil Elverum’s first new music since the death of his wife Geneviève Castrée, and the new album is a document of grief and life after losing someone so close. Before the album is released, NPR First Listen is streaming the album in its entirety, a week before it’s officially released. It’ll break your heart.

Listen to the Mount Eerie A Crow Looked at Me stream below. It follows 2015’s Sauna.