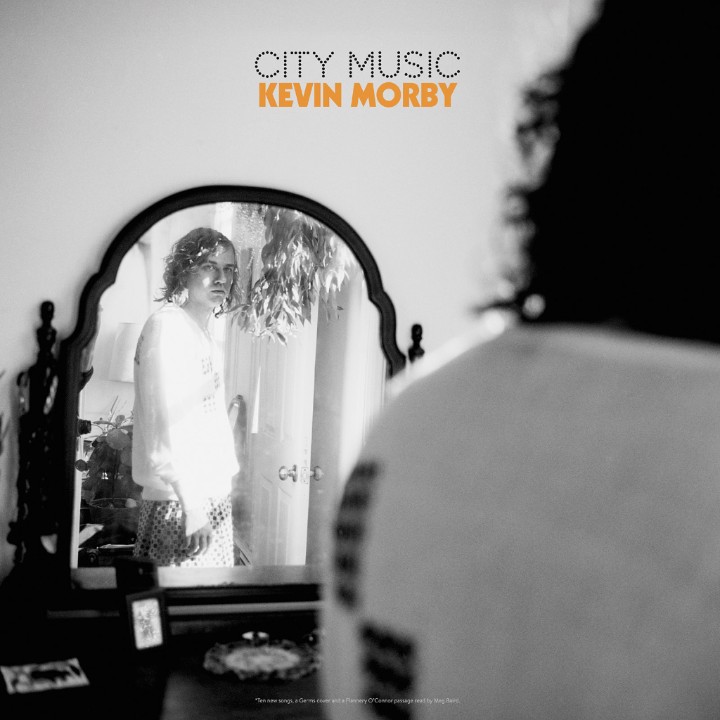 Singer/songwriter Kevin Morby has announced a new album. It’s titled City Music and is imagined as a companion piece to his 2016 album Singing Saw, and it will be released on June 16 via Dead Oceans.

“Here, Lou Reed and Patti Smith stare out at the listener,” Morby says in a press release. “Stretched out on a living room floor they are somewhere in mid-70s Manhattan, also smoking cigarettes.” He also explains that themes of the record follow an international urban landscape “exposed like a giant bleeding wound.”

Listen to the first single, “Come to Me Now,” below.

Kevin Morby’s Singing Saw was one of our favorite Overlooked Albums of 2016.