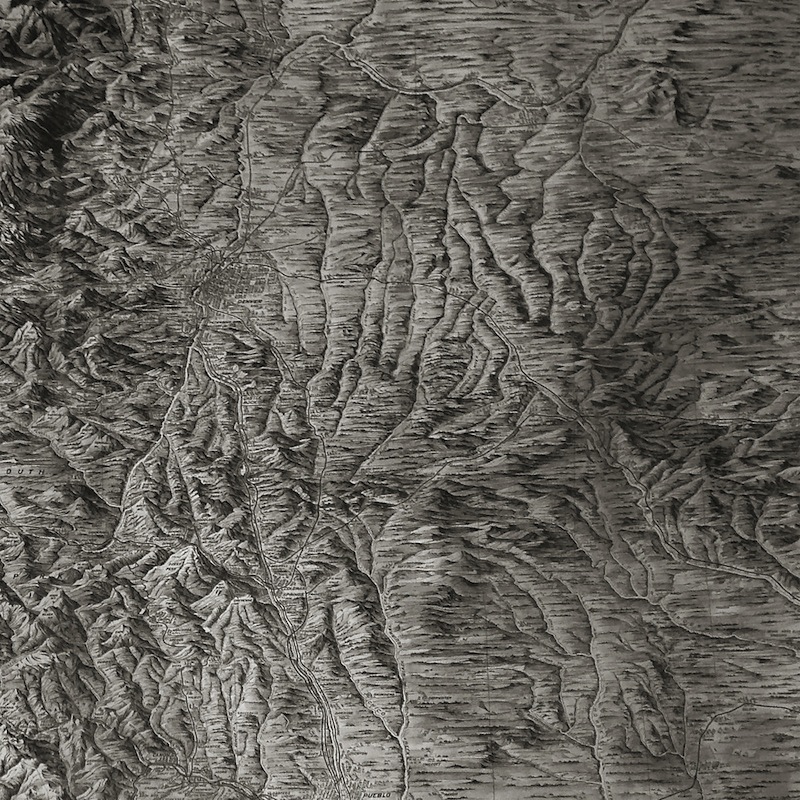 It’s a challenge to capture a sense of place and mood without engaging in cliche. We build cliches over time, rarely intentionally, because certain shorthands feel like they fit well—well enough that we don’t need to reinvent the wheel; slowly, over time, repetition by dreadful repetition, they gain power but lose meaning, become so generalized that they eventually evoke only an icon and never a real and specific thing.

High Plains is an ambient duo comprising Scott Morgan of Loscil fame and a cellist named Mark Bridges. Cinderland, their debut, focuses on a thematic center, a common organizational element for Scott Morgan’s work under the name Loscil. In this instance, in what should come as no surprise, it is to evoke the high plains of the American midwest.

What is remarkable here is that they avoid deftly the obvious cliches. There is no cartoony saloon music, no rough-and-tumble cowboy songs, no clumsy and ham-fisted attempts at folk music. Instead, they opt to pursue evocation of the sense of spaciousness of the place; the way fields seem to drift on forever in perfect parallel to the sky, the way land and water seem painted on with a brush. In a sense, it is an environment perfectly suited to artful ambient-oriented music. It is a place that holds a surface image of dull and uneventful life on wide seemingly infinite plains; it is also a place that only holds this image because the dramas that suffuse it are illegible to outsiders.

Morgan and Bridges are fluid in their roles as lead and accompaniment. At times, the electronic pads and gentle rhythms form a backbone for Bridges to dig in with his cello, letting the earthiness of the wood and grain of the bowed strings speak to the forests and rivers of the high plains; other times, Bridges lays back and leans on the cello’s natural sonorous texture, letting piano and treated static rise up from Morgan to lead the songs. Other times, they both lean back, lock in together, created works that defy description but nonetheless stay rife with tension.

Their experience shows on these songs. They are harder to write about convincingly than they are to hear, which shows that the compositions have ascended beyond mere concepts and arrived at their final state, and that they are better as songs than as words-about-songs. With art music and ambient music this is especially important, as weaker records of this style can sometimes be more compelling as the concept that generated them than the work itself. Likewise, there is a maturity in their playing, neither focused on demanding attention but rather working to highlight and amplify the kernels of the songs.

Creating ambient work that yet remains eventful is one of the most difficult compositional challenges in music, comparable in ways (if oppositional in directionality) to making endlessly compelling earworm hooky pop melodies. To make them compelling and convincing evocations of space and matter without playing to cliche is even harder. Morgan and Bridges’ backgrounds in orchestral, electronic and film music pays off here, knowing when and how to shift gears, summoning to mind things like Fincher’s take on The Girl With The Dragon Tattoo, more somber and open Westerns, or the gorgeous (if narratively lackluster) film A Place Among The Pines. By rendering these art spaces in compelling and sumptuous cello/electronic music, High Plains salvages what films of this type sometimes get wrong, which is that the empty spaces between the real material of the world is sometimes more compelling than the bare object, that in these empty spaces the fixations on both the flaw and redemptive grace of the demiurgic material can spin out and leave us enraptured in a combined sense of awe, adoration, and soul-trembling vertigo.

Much to their credit as mature composers and players, High Plains also knows not to resolve these tensions, to invoke them, evoke them, provoke them and leave you with them. It is a short record, just over 30 minutes, but it says and cites all it needs to, and ends, leaving a tense knot in the belly, exactly as something like this should end. 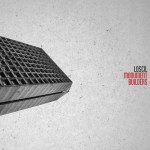 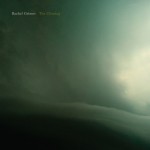 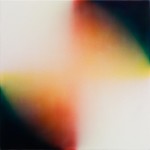