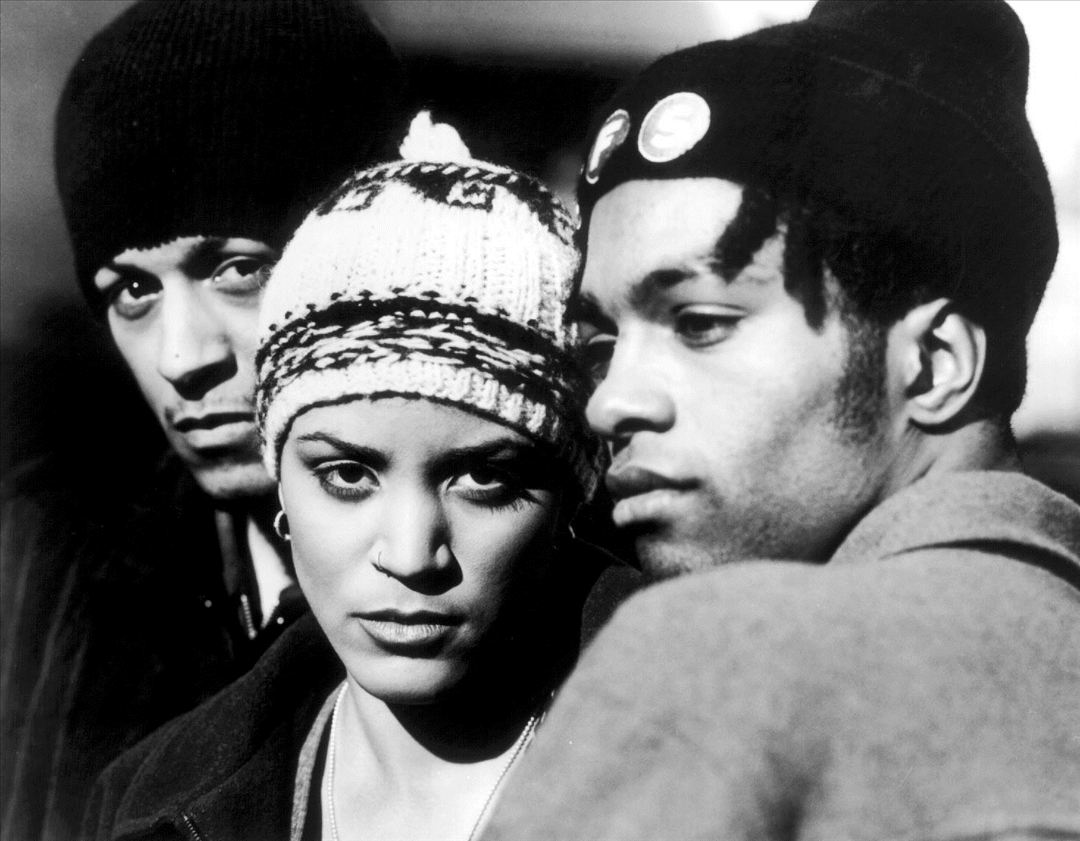 After reuniting last year for their first shows in quite a few years, New York City hip-hop innovators The Digable Planets have announced even more tour dates for 2017. The group will be performing a handful of headlining shows on the West Coast, as well as an appearance at Atlanta Funkfest in May (which also features a performance from Erykah Badu), and a performance at SummerStage in Brooklyn in June. Take a look at the group’s upcoming tour dates below.

Digable Planets’ classic albums Reachin’: A New Refutation of Time and Space (released in 1993) and Blowout Comb (released in 1994) are featured on our list of the Top 100 Hip-Hop Albums of the ’90s.