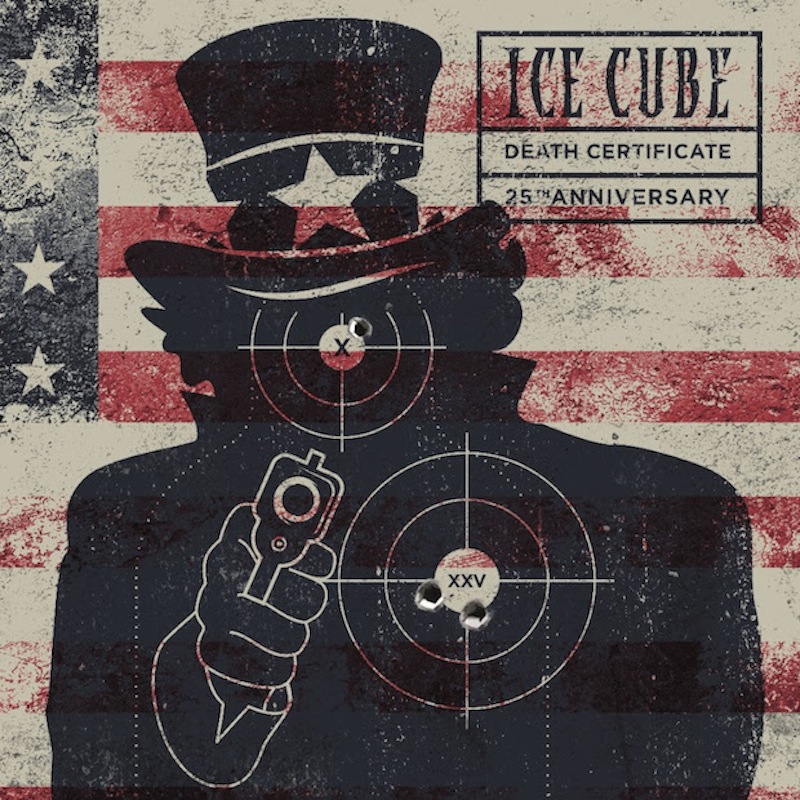 Ice Cube has announced he’s releasing a 25th anniversary reissue of his album Death Certificate (originally released on October 20, 1991). The release coincides with Ice Cube’s move to Interscope, and will be released on June 9. The deluxe reissue will feature three new songs: “Only One Me,” “Dominate The Weak” and new single “Good Cop, Bad Cop.”

“Sadly, our community is dealing with many of the same issues,” Ice Cube says in a press release about the album. “I only hope that young millennials feeling powerless in the ’hood can channel their own anger and frustration by listening to this record.”

Read our recent feature, Ice Cube’s AmeriKKKa’s Most Wanted was a pivotal cry for social justice.