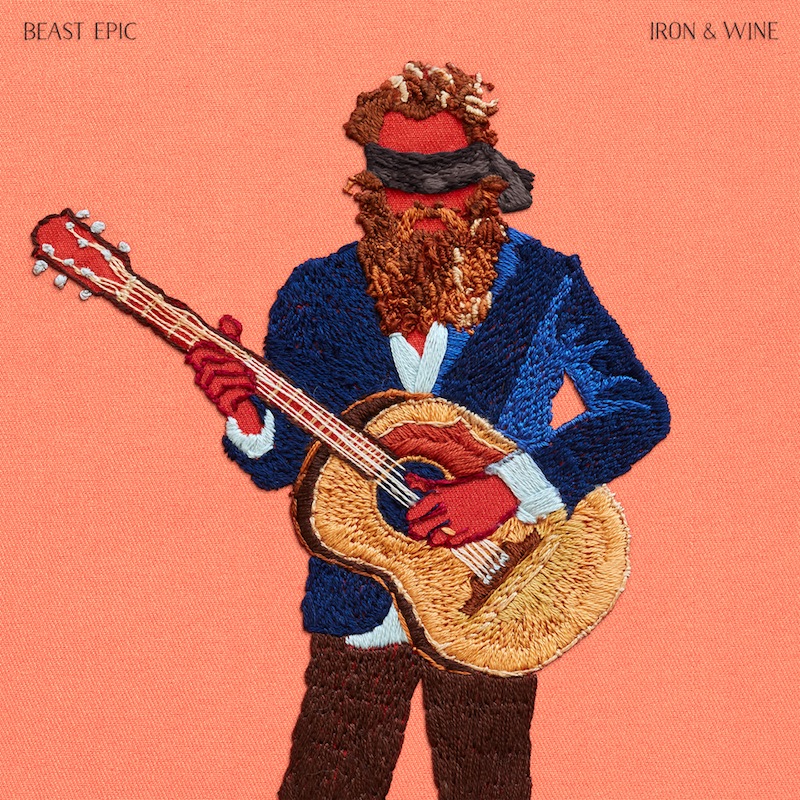 Iron & Wine has just announced a new album. On August 25, Sam Beam will release Beast Epic, his first new album for Sub Pop in a decade, after releasing several albums via Nonesuch. And in returning to Sub Pop, Beam is also returning to some of his past methods of making records.

“The sound of Beast Epic harks back to previous work, in a way,” says Beam in a press release. “By employing the old discipline of recording everything live and doing minimal overdubbing, I feel like it wears both its achievements and its imperfections on its sleeve. Over the years, I’ve enjoyed experimenting with different genres, sonics and songwriting styles and all that traveled distance is evident in the feel and the arrangements here, but the muscles seemed to have relaxed and been allowed to effortlessly do what they do best.”

The first single from the album is “Call It Dreaming.” Watch the video below, and take a look at the album’s tracklist and Iron & Wine’s upcoming tour dates.