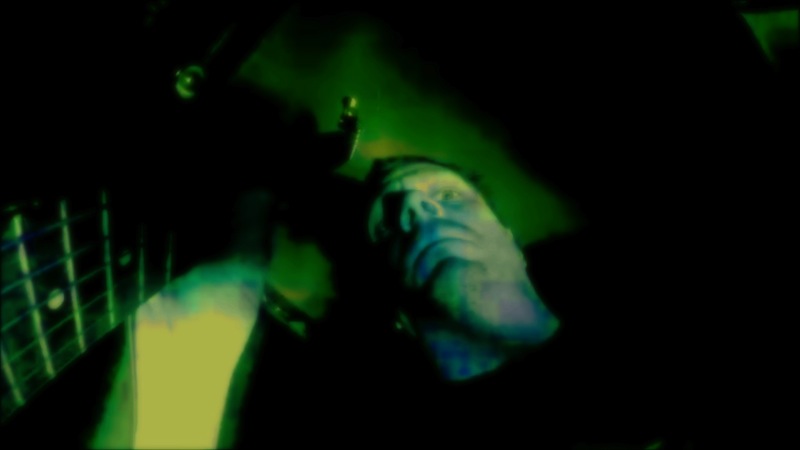 Dave Brenner, aka dark ambient and industrial noise artist Gridfailure, has just released a new album, Scathed. The album is eerie and ominous, the kind of intense electronic sound that fits in comfortably (and uncomfortably) alongside artists such as Pharmakon and Prurient. To coincide with the release of Scathed, Brenner curated a guest playlist for Treble of mid-’90s metal and hardcore tracks, featuring artists such as Hot Water Music, Neurosis, Integrity and Today is the Day. Listen to the playlist below, and read more about it in Brenner’s own words:

“I formed GRIDFAILURE in 2016 as an experimental outlet that lies in the realms of power electronics and dark ambient, yet elements of of hardcore, punk, folk, and tons of other styles find their way into the mix. I’m closing in on my 39th birthday this month, but I’ve been going to shows and buying underground music since I was 12 or 13 years old; more than 2/3 of my life.

The mid-late 1990s is when I discovered TONS of music outside of the more standard metal, punk, and hardcore realms, was playing in punk, metal, grind bands, and really started understanding that this was now my life, not just a phase. So much of the stuff I fell in love with in the “Y2K era” has lasted as some of my favorite and most influential music of my life, and that is the focus of this collection. Nearly every album represented here I own on vinyl and still listen to VERY regularly.

Shave (part of) your head, gun a beer, skate or die, dive off somebody’s head in the pit, punch an enemy, and thrive like an indestructible motherfucker to this session…”

Listen to Gridfailure’s Scathed via Bandcamp below.