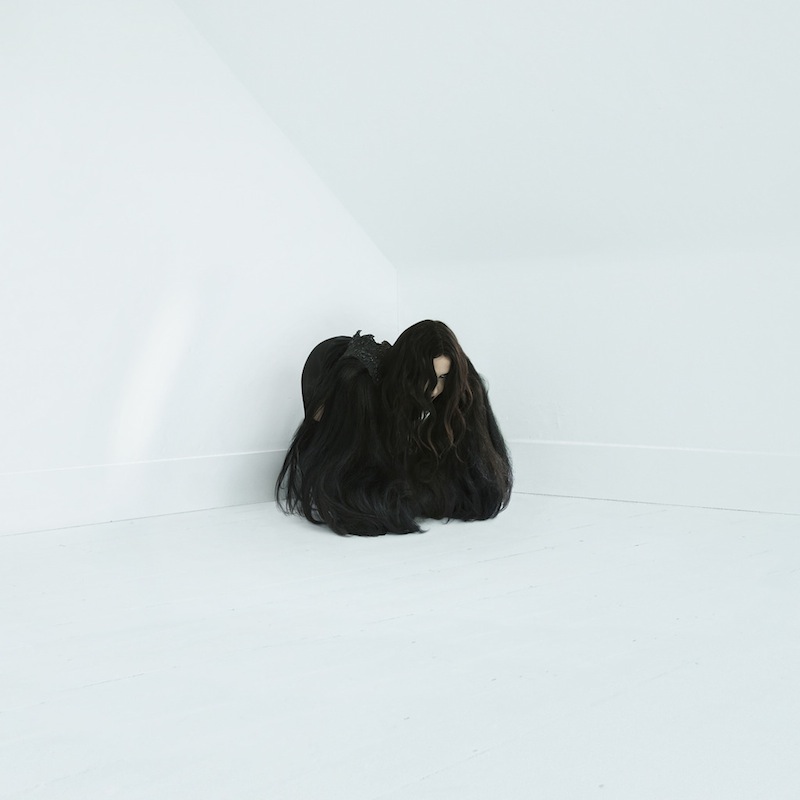 Chelsea Wolfe has just announced a new album. On September 22, she’ll release Hiss Spun via Sargent House. The album was recorded by Kurt Ballou of Converge, and it features contributions from Queens of the Stone Age’s Troy Van Leeuwen and Sumac’s Aaron Turner.

“The album is cyclical, like me and my moods,” Wolfe says of the album in a press release. “Cycles, obsession, spinning, centrifugal force—all with gut feelings as the center of the self. And its an album that Wolfe sees as a kind of exorcism. Im at odds with myself…”

Wolfe has released the first single, “16 Psyche,” which you can hear below. She’s also announced a fall tour, all dates of which feature opener Youth Code. Take a look at those dates below.

Chelsea Wolfe is one of our picks for 10 Bands to See at Psycho Las Vegas.