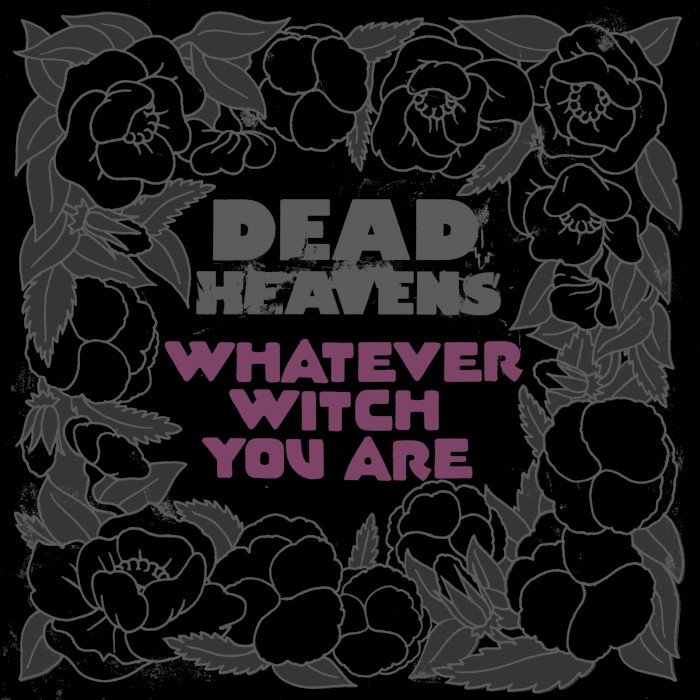 Based on the collective résumé of the members of New York stoner rock outfit Dead Heavens—Quicksand, Youth of Today, White Zombie, Cults—there’s no immediate picture of what the band should sound like, other than that it probably involves guitars, and loud ones at that. Cults are the clear outlier in this group, if only because the remaining bands of the bunch craft a more cohesive narrative: New York City hardcore veterans who have since matured and explored beyond their once immediate realm. And in that scenario, the sound of and influences on Whatever Witch You Are—psychedelic guitar riffs, doom metal darkness, rock ‘n’ roll immediacy—is an easy one to draw back to the collective members’ individual backgrounds.

Coming from a group of musicians who know a thing or two about making punchy, riff-driven hardcore, punk or otherwise, Whatever Witch You Are starts off surprisingly slowly. “Rainbow of the Ohm Chart,” outside of its absurd hippie-jam title, is simply a brief introduction for the swirl of druggy doom riffs to follow in “Basic Cable,” a heavy yet airy rocker that feels more expansive and atmospheric than outright rocking. It’s intriguing, enjoyable, but it feels like the band is holding back a little. After all, these four musicians have been able to stir up a circle pit many times in their previous bands, surely they still have that ability when delving into something less explicitly hardcore.

Indeed, Dead Heavens do still have the ability to lay down some badass and burly rock anthems. The first of these is “Away From the Speed,” whose rollicking power chord fury recalls the likes of Amphetamine Reptile acts such as Cows as much as it does Fu Manchu (or even Schreifels’ former band Rival Schools). And though it doesn’t display the same ferocity, “Bad Luck Child” has a give-no-fucks strut that makes it an immediate standout. When the group eases back again on “The Moon Will Listen (But Not the Sun)”, Dead Heavens tap into a much spacier sensibility, with a black-light vibe reminiscent of mid-’90s Kyuss or Monster Magnet. The album MVP is the single “Adderall Highway,” released in another form more than a year before the album’s release, which gallops and boogies with reckless abandon as Schreifels and Paul Kostabi trade fuzzbox solo harmonies.

Though Whatever Witch You Are is mostly about having fun in an established genre, it’s just that: fun. When you’ve already made a considerable impact on the landscape of loud and heavy music, as these dudes have most certainly done, that’s a perfectly acceptable course of action. And with a batch of songs that rock like these do, with melodies this catchy at that, it’s an admirable one. 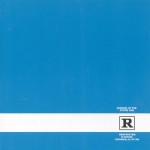 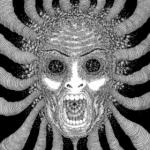