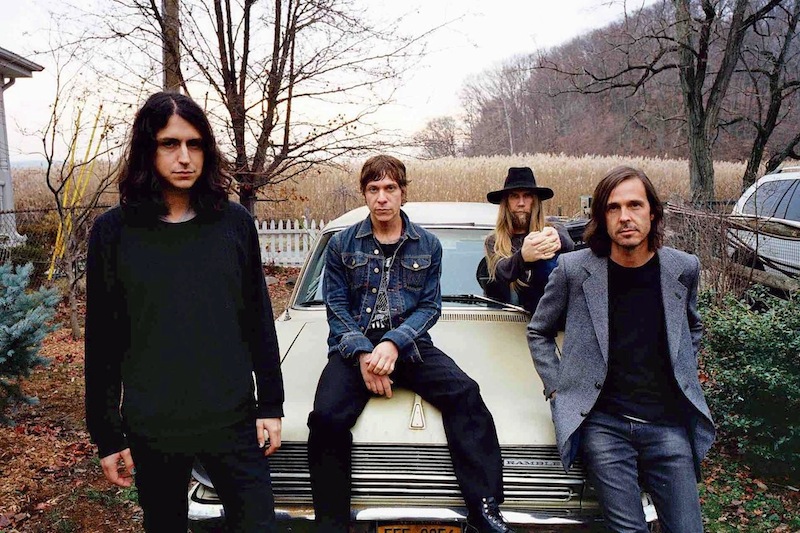 Today is the release of the debut album by New York stoner rock outfit Dead Heavens, Whatever Witch You Are, via Dine Alone. The group is fronted by Walter Schreifels (Quicksand, Rival Schools), and also features current and former members of Cults, Youth of Today and White Zombie. It’s a hard-rocking set of riff monsters from a band of hardcore and indie rock veterans, and it rips.

To coincide with the release of the album, the band curated a playlist for Treble of influences, muses and other musical inspirations, including songs by Funkadelic, The Kinks, The Rolling Stones, The Move, UFO, Amon Düül and even some Turkish psych-rock from the ’70s. Here’s a statement from the band about their selections:

“This playlist is a brief yet accurate glimpse into the mind of Dead Heavens. Spark up the palo santo, turn off the lights, and slip sideways into time. We will be waiting for you on the other side”

Listen to the Dead Heavens playlist below.