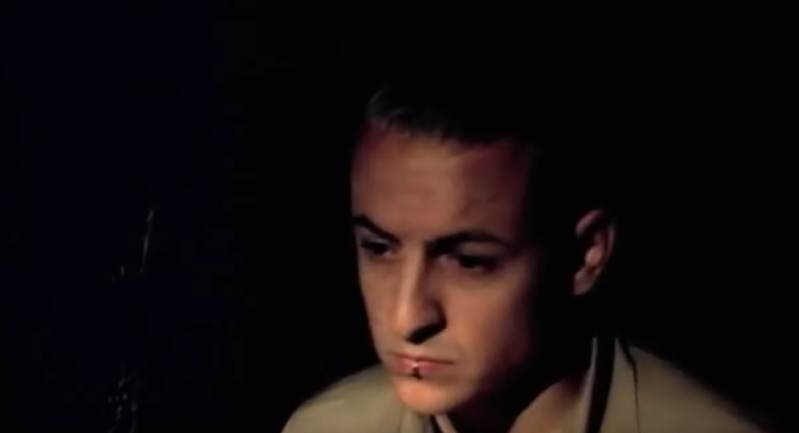 Chester Bennington, vocalist of Linkin Park, has died from an apparent suicide, according to a report from TMZ. The story says that law enforcement have confirmed that Bennington hanged himself in a private residence in Palos Verdes Estates, in Los Angeles County, California. His body was discovered this morning around 9 a.m. He was 41.

Linkin Park released their debut album Hybrid Theory in 2000, and it was the best-selling album of 2001 in the U.S. Bennington joined the group in the late ’90s when they were known as Xero. Their song “Crawling” won a Grammy for Best Hard Rock Performance in 2002, and won another Grammy in 2006 for Best Rap/Sung Collaboration for “Numb/Encore” with Jay-Z from their collaborative album, Collision Course.

Linkin Park’s most recent album is this year’s One More Light, which was released in May.

Bennington is survived by his wife Talinda Ann Bentley, and his five children.