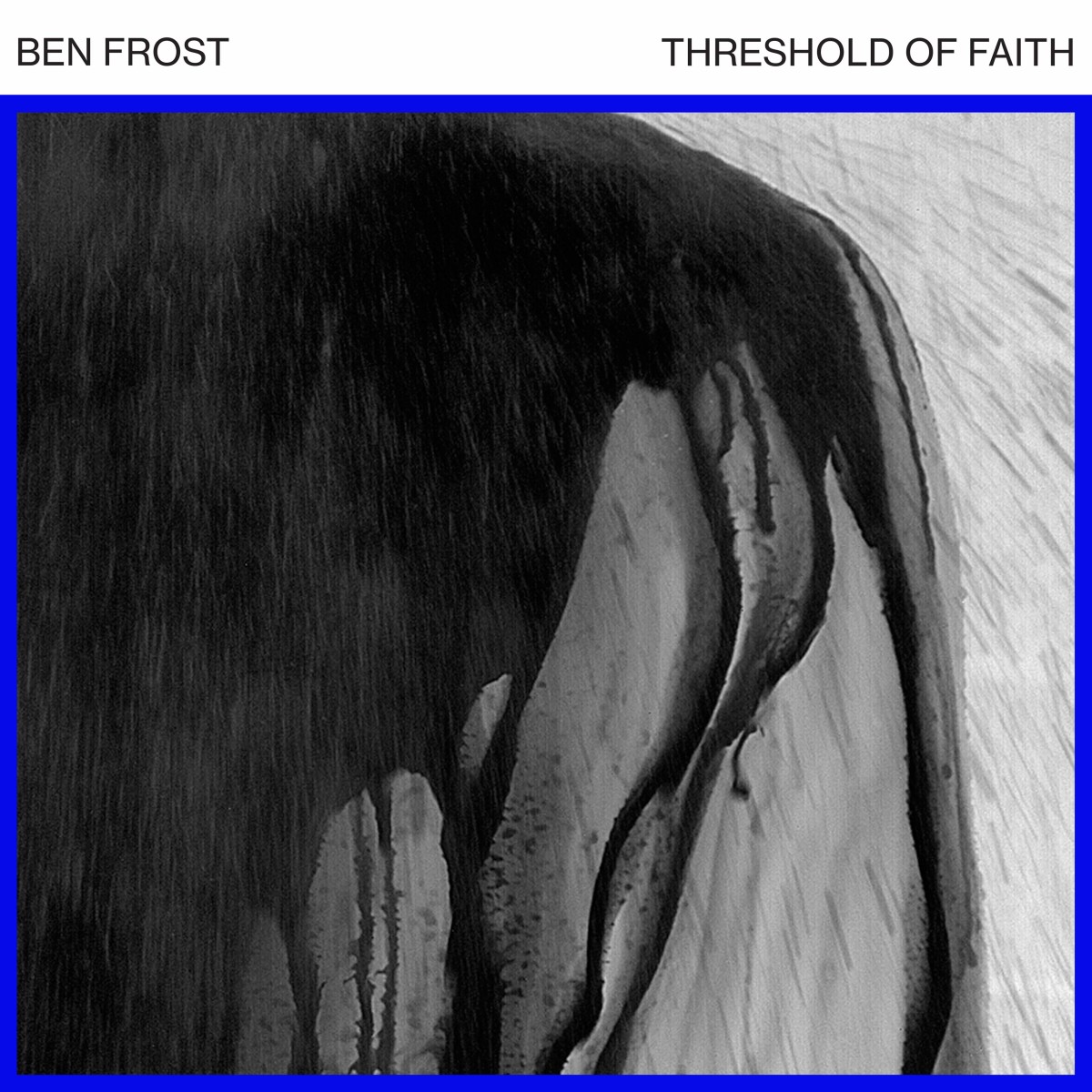 Ben Frost‘s music has always felt urgent. That’s not an easy thing to do when your chosen field is that of abstract electronic soundscapes, but even at his most chaotic and tormented, Frost has maintained a tether to the human world. Amid the terror and violence his compositions often project, there’s emotion and humanity at the center—a fragile, fleshy heart pumping blood from the center of his intimidating battle machines. His human, organic approach to dark ambient menace ultimately makes his recordings with Steve Albini, a notoriously anti-BPM provocateur (“I detest club culture as deeply as I detest anything on earth,” he said in an email-turned-publicity-stunt), seem all the more natural.

Those sessions were also fruitful. After Frost entered the studio with Albini last summer, he exited with more than two hours of material, an expanse of music that eclipses his last two studio albums combined in terms of sheer volume. The first such excerpt to be released is the 27-minute Threshold of Faith EP, a relatively short set of music that nonetheless feels like an utterly vital addition to the Frost canon. Released in haste with only scant information about the music’s background (“fed into an array of amplifiers in a cavernous studio… speakers were torn… intermittently slashing at [tape] with a razorblade”), it contains a sense of mystery that feels rare for any music circa 2017. It’s like some kind of dark magic.

The title track of Threshold of Faith appears twice, in a manner of speaking. They’re two different pieces with drastically different sounds, but they anchor the EP in a way, presenting two entirely different approaches within Frost’s viscerally intense repertoire. The true title track, the one that opens the album, feels at times like listening to electronic instruments melting down in a fire, punctuated by the sound of percussive filters that approximate human breathing—a human figure just on the periphery of this barely controlled burn. “Threshold of Faith (Your Own Blood)”, by comparison, is sparse and haunting, a mostly distortion-free exercise in delicate, graceful drones. It’s within these contrasts that Frost shows his true capabilities, the menace and fragility at his disposal.

Much of Threshold of Faith is about the swirling of Frost’s extremes. Even in his seemingly noisiest moments, like “The Beat Don’t Die in Bingo Town,” there’s a gorgeous melody amid the distortion. And in “Eurydice’s Heel (Hades)”, he uses buzzsaw synths and manipulated feedback drones to craft a gorgeous dystopia that has sonic kinship to Vangelis’ score for Blade Runner. The same can be said for the ferociously titled “All That You Love Will Be Eviscerated,” which again appears twice. The “Albini Swing Version” of the track is meditative and delicate, a breathtaking moment of icy wonder on par with Tim Hecker’s most beautiful moments. When remixed by Lotic, however, it becomes a pulsing industrial monster—something entirely within the capabilities of Frost himself, albeit interpreted by a different artist.

While Frost’s motivations behind this EP, surely a small preview of more ambitious statements to come, have yet to be revealed, the damaged beauty of it feels all too familiar. In a sense, that’s what Ben Frost specializes in, “damaged beauty” being the best way to describe his 2014 album A U R O R A. Here, the noise and static and fire and destruction is still a part of his approach, but they’re more transparent. It’s easier to find the frailty and emotion underneath. The world may be falling apart before us, but Frost suggests that there’s still beauty and humanity for those willing to seek it out. 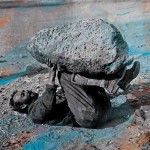