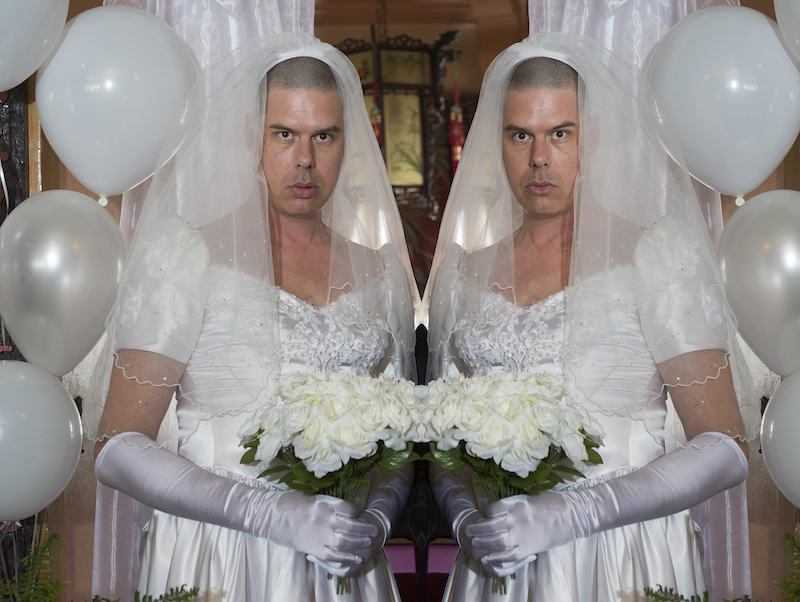 On August 25, Liars will release their new album TFCF via Mute. Today, Angus Andrew, the sole remaining member of the group, has released two new tracks from the album, “Coins in My Cage” and “The Grand Delusional.” The former is a noisy, pulsing electronic track that echoes groups such as Suicide and early industrial bands like Cabaret Voltaire. The latter, however, is driven by a serene acoustic guitar sound that eventually transitions into woozy lo-fi beat loops. Listen to both tracks below.