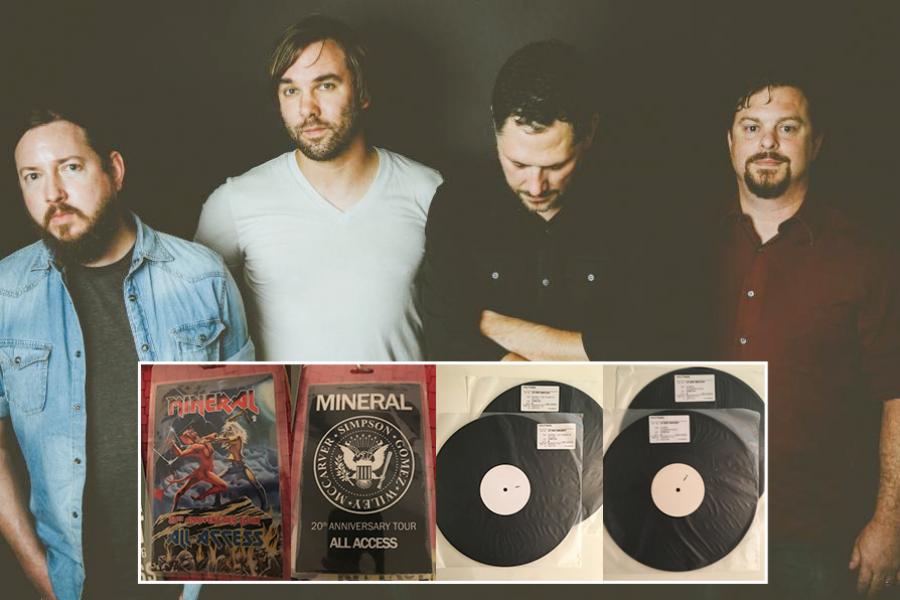 Texas emo heroes Mineral have announced a fundraiser to aid the Southern Poverty Law Center, following the acts of violence and hate that took place over the weekend at a white supremacist rally in Charlottesville, Virginia. The band is raffling off rare test pressings of their albums The Power of Failing and EndSerenading, in addition to a signed tour laminate. Each $5 donation counts as one entry, so $10 would get you two entries and so on.

In light of recent and current events, we felt this would be the time to raise money for The Southern Poverty Law Center,” the band’s post reads on Crowdrise. “We hope that as Mineral fans you know and understand why The Southern Poverty Law Center is a cause that’s deeply important and close to our hearts. Let’s work together ‘toward the day when the ideals of equal justice and equal opportunity will be a reality.'”

The raffle page is here, and will be open to donations and entries until Sept. 15, when the band will announce the winner.