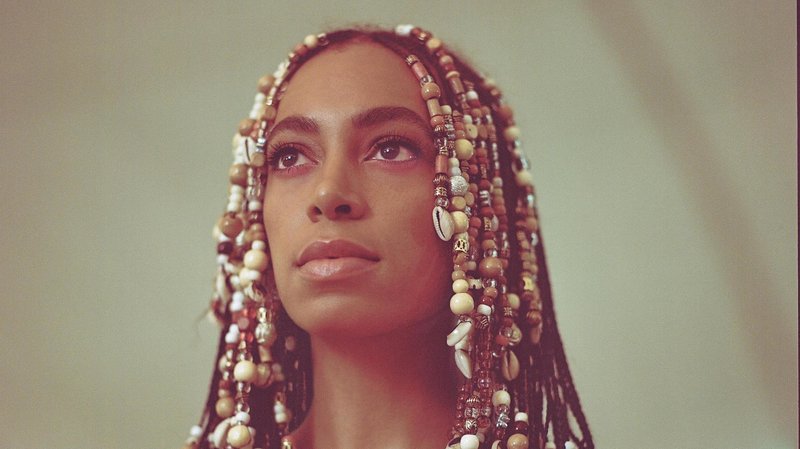 As the damage and flooding from Hurricane Harvey continues to devastate Houston, more artists are contributing to relief efforts. Solange, who was born and raised in Houston, has just announced a benefit show on September 28, featuring the Sun Ra Arkestra(!), at Boston’s Orpheum, in a special performance titled “Orion’s Rise.” Proceeds from the show will be donated to organizations helping the rescue and recovery efforts in Texas.

“I’m committed to partnering with organizations on the ground in Houston and making contributions to uplift the city that raised me with so much love,” Solange wrote in a statement about the benefit show on her Instagram. She also announced that a second show has been added at Radio City Music Hall in New York City on October 3, and $3 from every ticket will also be donated to organizations helping out in the aftermath of the storm.

Solange’s sister, Beyoncé, has also announced that she’ll be working with her BeyGood organization to help people affected by Harvey.

Solange’s most recent album A Seat at the Table is on our list of the Top 50 Albums of 2016.