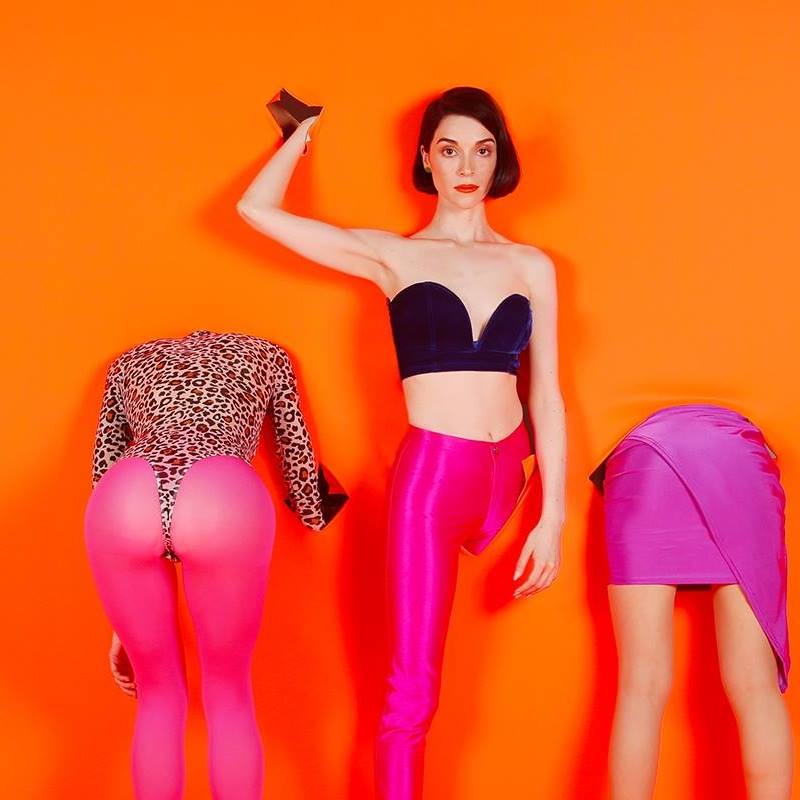 St. Vincent has just revealed the details of her upcoming fifth album, MASSEDUCTION, out Oct. 13 via Loma Vista. It’s her first since 2014, and last month she revealed the first single, “New York.” Today Annie Clark broadcast a mock press conference via Facebook, and said that love is “literally the only point” of the album (as well as clarifying that the title is pronounced “Mass Seduction”). She’s also shared another new track titled “Los Ageless.” Listen to it below, and take a look at the album’s cover art and tracklist. 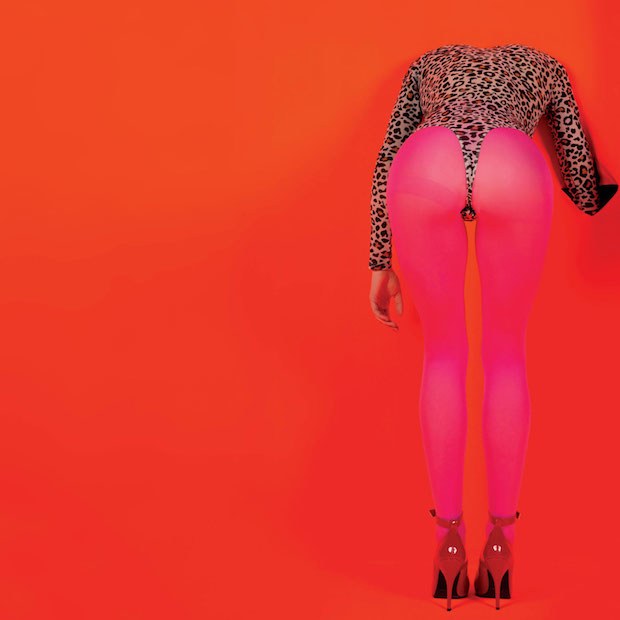