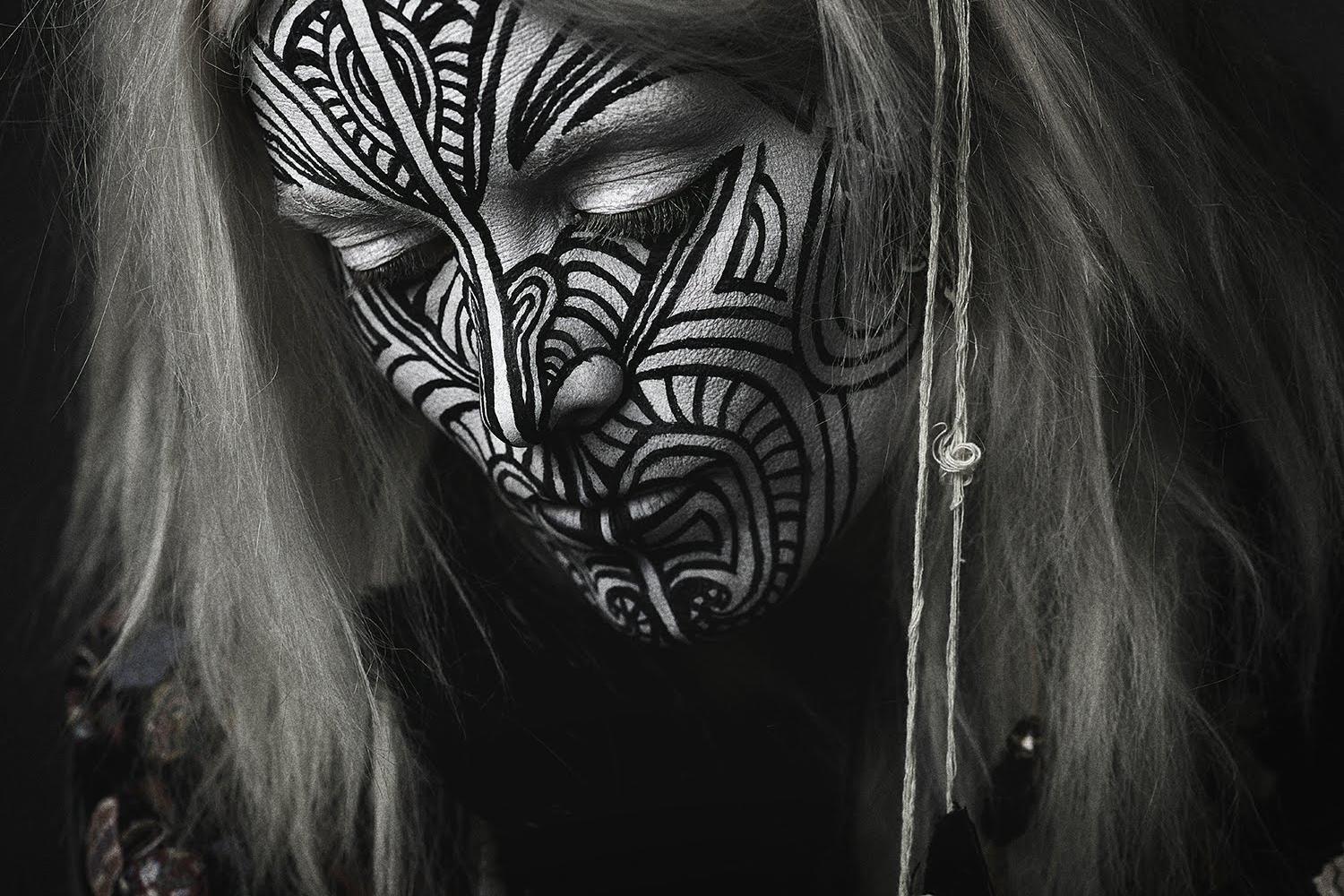 It’s starting to look like Fever Ray is up to something new. The solo project of Karin Dreijer of The Knife, Fever Ray has been on the back burner for about seven years. The Knife, however, announced its break up not long after the release of their 2013 triple-album, Shaking the Habitual. Yet this weekend, Fever Ray’s social media revealed some intriguing teases as to new material or some sort of project on the way. Stereogum points out that Fever Ray’s Facebook page has been updated with a photo that says “Call Karma Kinksters,” whatever that is, and includes a phone number (it looks like a European number). The Fever Ray website also has a strange video loop of what looks like somebody lying down in a glass case with lights flashing around it.

What does it mean? Who knows, but the possibility of something new from Fever Ray is exciting.

The last Fever Ray album was her 2009 debut.