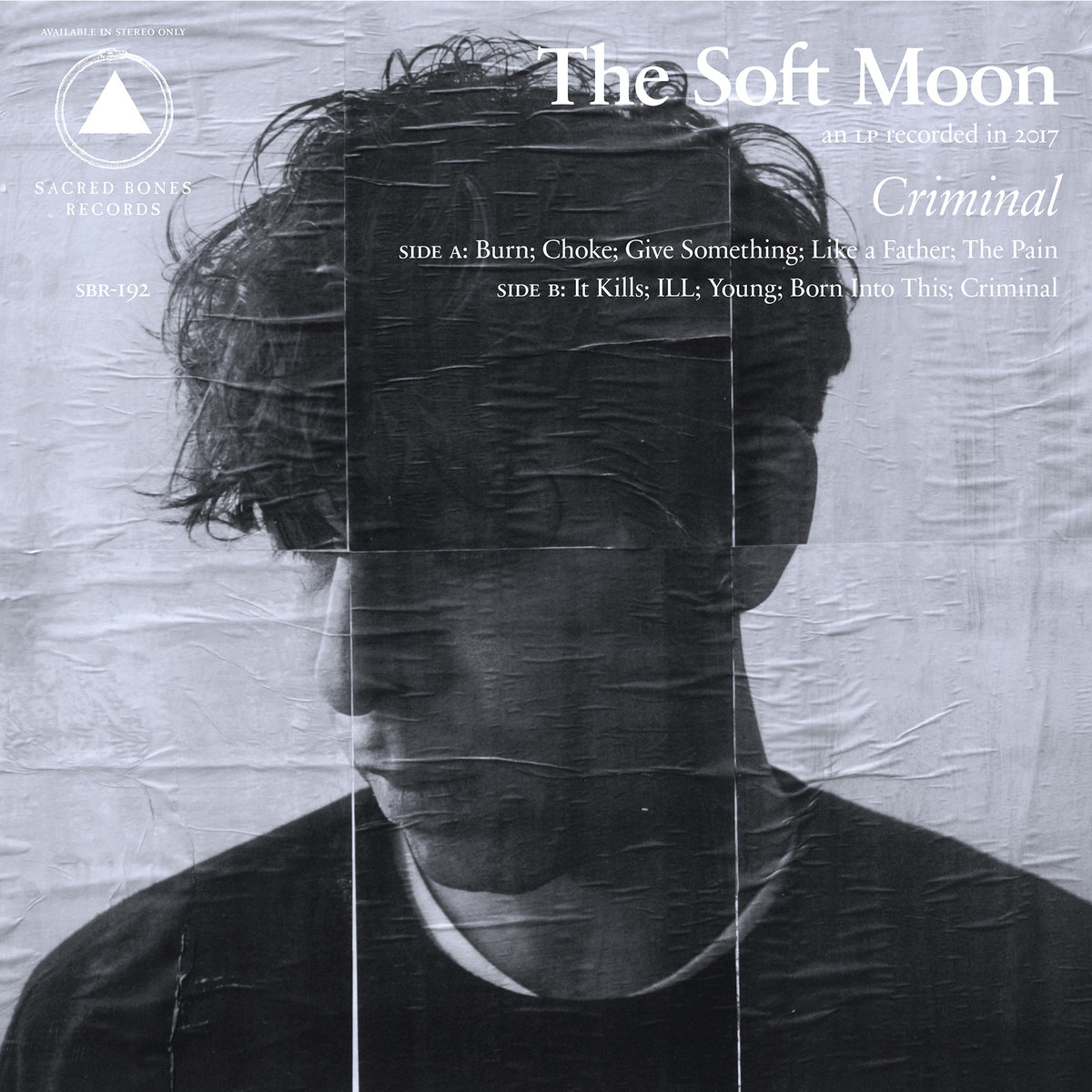 The Soft Moon has announced a new album. On February 2, Luis Vasquez’s darkwave project will release fourth album Criminal via Sacred Bones. He’s shared the first single from the album, titled “Burn,” which you can stream below. That’s the album’s artwork above, and the tracklist and Soft Moon’s upcoming tour dates can be seen below.

“Guilt is my biggest demon and has been following me since childhood. Everything I do strengthens the narrative that I am guilty,” Vasquez says in a press release. “The concept of Criminal is a desperate attempt to find relief by both confessing to my wrongdoings and by blaming others for their wrongdoings that have affected me.”