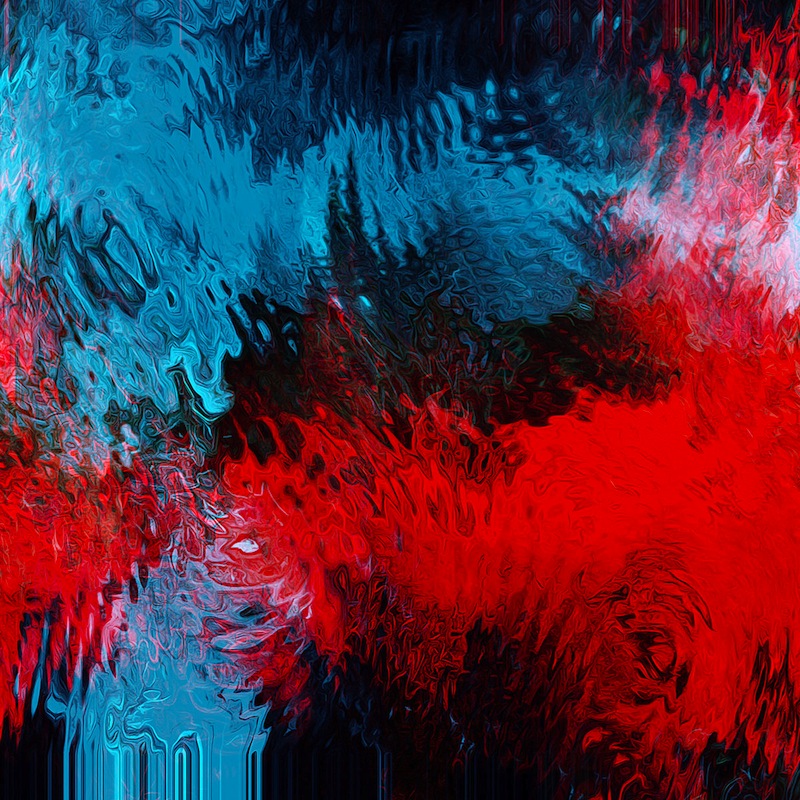 Ten years into their existence, London’s Necro Deathmort have shed the skin of earlier releases. They no longer bear the weight of oppressive darkness running through the biomechanical veins of their sound. Though their name has always seemed to be a bit deceptive, on Overland that disconnect is more pronounced. Instead, they’ve embarked upon something of a grander scale. These songs bear a cinematic feel in their atmosphere, evoking the dystopian future of the Blade Runner movies. It’s bleak with a shade of neon.

The second, third and fourth songs run together like one connected movement, requiring multiple listens to break them apart by their nuances. The cinematic flavors are still laid on thick as ’80s synth sounds dominate “Cath Hedral,” but it never becomes quite krautrocked out enough to be the score for Stranger Things. “80,000,” however, heads in that direction. The first song with any metal leanings or a heavier dynamic is “Vortex,” yet unlike some of the group’s earlier releases, this album wouldn’t be mistaken for doom by any stretch of the term. It does, however, work with darker and and more ominous frequencies. “Gu” carries a Kraftwerk-like groove, “Obey” has darker drones and fluctuating frequencies, and closer “Meddle” drones and drowns in it’ atmosphere. It’s like free-jazz for robots.

Overland seems like the next logical step for the duo to have taken after their previous seven records. It might require some shedding of expectations, however, as any craving for more pronounced darkness will likely go unsatiated. And that’s good: Being an artist means imposing no limits to growth or trying to answer a specific demand. This is the album that Necro Deathmort had to make, whether or not it was what was asked of them. 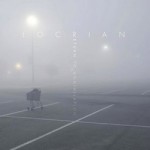 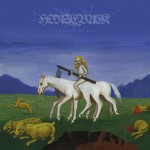 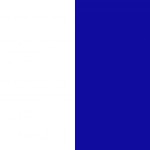