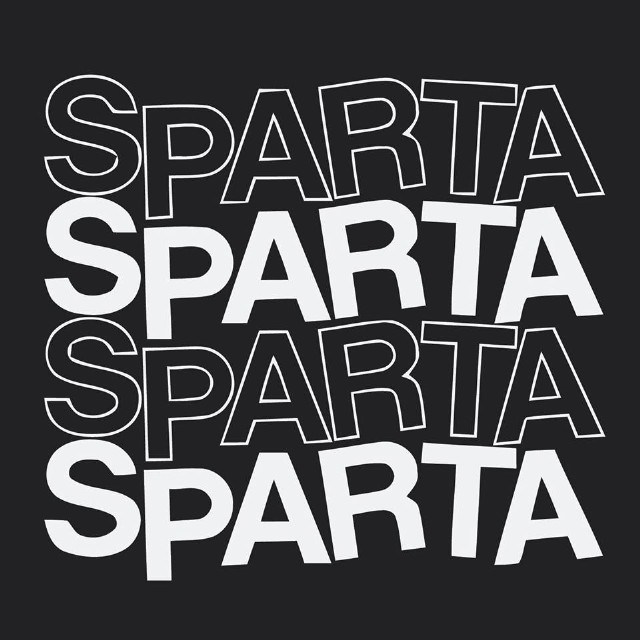 Earlier this year, At the Drive In released their first new album in 16 years, in-ter a-li-a. The album featured most of the band’s original lineup, but guitarist Jim Ward opted not to take part in the album, though he did initially participate in the early reunion shows back in 2012. It appears that Ward was busy with his other band Sparta all along. And today, the band has released a new song, titled “Graveyard Luck.”

“Graveyard Luck” is the first new song from Sparta in five years, and it’s a heavy track with some swagger to it, not unlike Queens of the Stone Age. Sparta formed after the breakup of At the Drive In back in 2001, and where Cedric Bixler-Zavala and Omar Rodríguez-López’s Mars Volta was a more experimental prog rock band, Sparta was the more straightforward post-hardcore group of the two. Listen to the Sparta “Graveyard Luck” stream below.