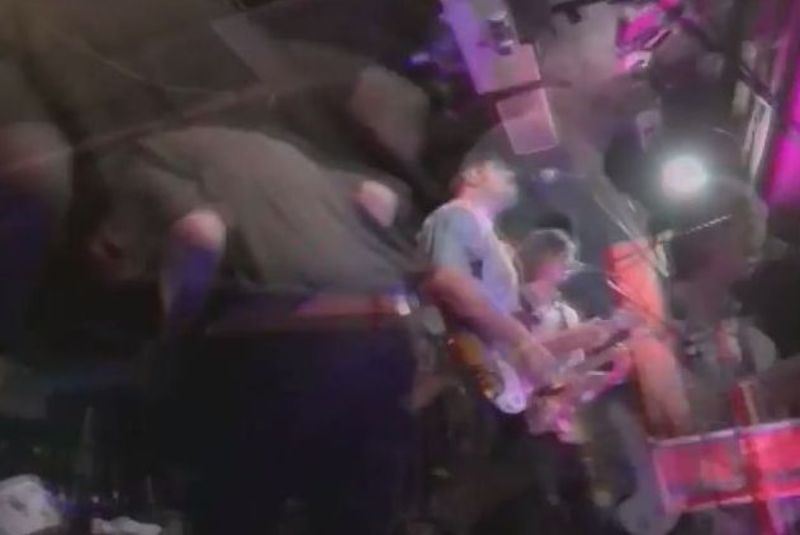 Parquet Courts are pretty rockin’. You know this. We know this. We pretty much just accept it. But if you needed further evidence to support this statement, then the band’s new live video for “Bodies,” the leadoff track on their new album Sunbathing Animal, is all the proof you could ask for. It’s a lively performance clip, shot in Brooklyn, and finds the group playing their uniquely raw brand of post-punk with a little bit more heat and sweat than usual. A press release says that this particular show led to “eight future weddings, four children being conceived, three breakups, and one animal attack. Note: none of these reports have been substantiated or, furthermore, reported.” Just another Saturday night for Parquet Courts!

Watch the clip below, directed by Iain Forsyth and Jane Pollard.