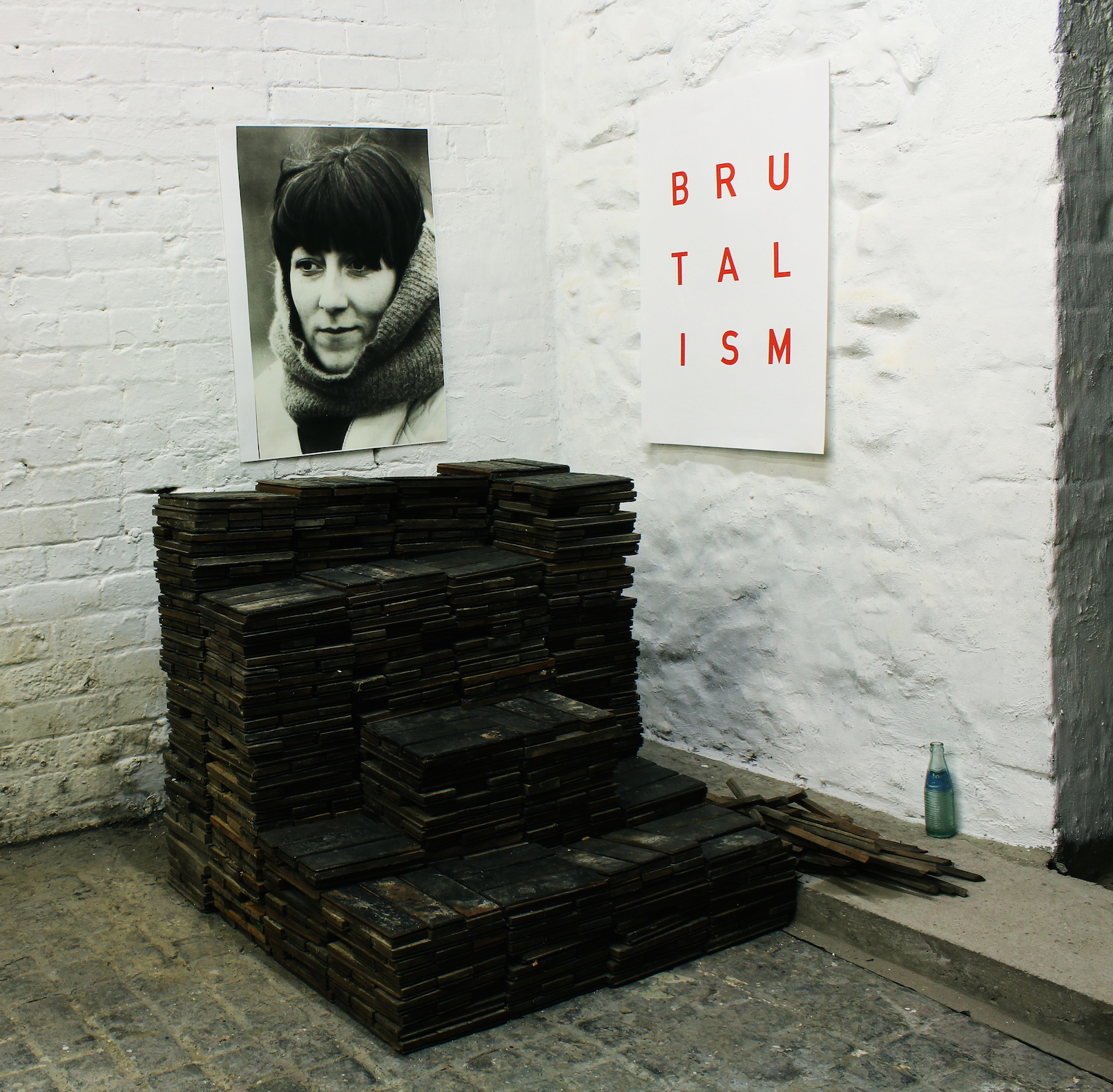 We’re finishing up the year by giving the platform to individual writers to share some their top 10s and personal favorites of the Best Music of 2017. Today’s highlights come from editor Jeff Terich.

Idles’ Brutalism. I’m not terribly surprised that I’m one of only two people that voted for this album, considering it didn’t have a wide release in the U.S. That being said, it’s simultaneously the most cathartic and fun post-hardcore album of the year, its manic intensity blended with a sizable dose of social consciousness. Considering how frustrating 2017 was overall, it was a matter of survival to find music that actually kept me going and provided some much needed high-volume therapy. Idles did that in spades, particularly the song “Mother,” which offered a catchy mantra for those unwilling to accept the status quo: “The best way to scare a Tory is to read and get rich.”

Twin Peaks: The Return. Sight and Sound and Cashiers du Cinema both caused some blown gaskets by declaring Twin Peaks: The Return—a TV series (gasp!)—the best movie of 2017. Now, as much as I like to stir the pot, I can’t necessarily speak to the whole of cinema because I only saw about three movies released this year (Blade Runner was really good though!). But I do know that The Return was intended to flow like an 18-hour movie, and it’s so ambitious in scope, artful in execution and breathtaking in presentation that it certainly doesn’t feel wrong to say it’s essentially a cinematic achievement on a smaller screen. I wasn’t sure how David Lynch would handle the series after so many years, particularly considering several actors have died in that time, but that sort of became an essential part of what ultimately was about how the idea of “returns” is that change is inevitable. The world moves on. People are forgotten. Things are rarely the same as you remember them. And that’s just the tip of the iceberg. Nothing I say here can really prepare anyone for the whole experience, but I do know I’d love to watch it again on a large screen. That’d be a trip.

Mulatu Astatke. I saw a lot of great live music this year. I don’t think this was necessarily the year I’d seen the most live shows, but it was still pretty packed, and among them were some spectacular sets (Nick Cave and the Bad Seeds, Run the Jewels, Father John Misty, Jamila Woods). Still, there was no moment more transcendent than hearing Ethio-jazz pioneer Mulatu Astatke perform at Psycho Las Vegas this year. The man’s a living legend, essentially invented an entire genre, and jams like a badass. Plus his backing band was phenomenal. Hearing some of his standards, like “Yekermo Sew” and “Dewel,” stretched out into sprawling psychedelic improvisations was a one-of-a-kind experience. He was cut a few minutes short because the festival was running so far behind, but I was blown away. It felt spiritually nourishing.

Also, Algiers. God damn. If you haven’t seen them live, fix that immediately.

I’ve been sleeping on Open Mike Eagle (though I loved “Doug Stamper,” so I don’t have a good reason as to why that is). Vince Staples is the realest dude. Actual, meaningful progress in society doesn’t happen through Twitter pwnage (but it’s a lot of fun!). The prospect of seeing Converge in January is already making 2018 seem promising. Maybe I’ll finally download the Goodreads app.