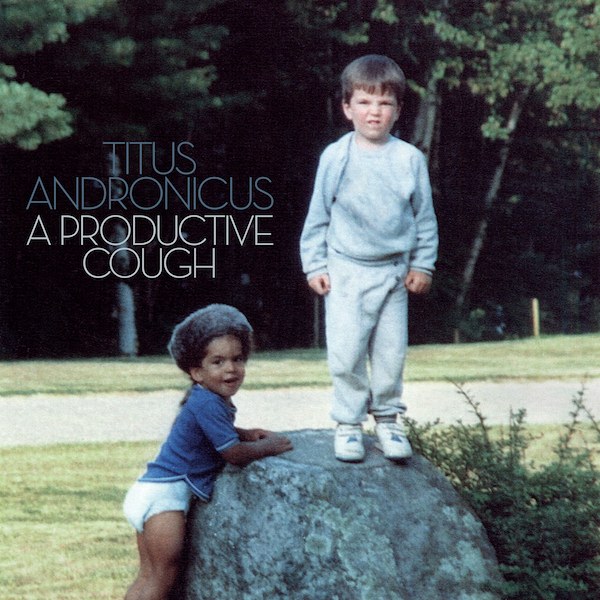 Titus Andronicus have announced a new album. On March 2, the New Jersey punk band will release A Productive Cough, via Merge. The album has seven tracks, which is considerably fewer than their last album’s 29, though it would appear their approach has shifted a bit. “Titus Andronicus records have always had their fair share of ballads,” frontman Patrick Stickles says in a statement about the album. “But they were always buried. Now, they are the cornerstones.” Watch the video for new track “Number One (In New York)” below, and take a look at the album’s tracklist and the band’s upcoming tour dates.

A Productive Cough follows 2015’s The Most Lamentable Tragedy.

Titus Andronicus’ The Monitor is on our list of the Top 100 Punk Albums.