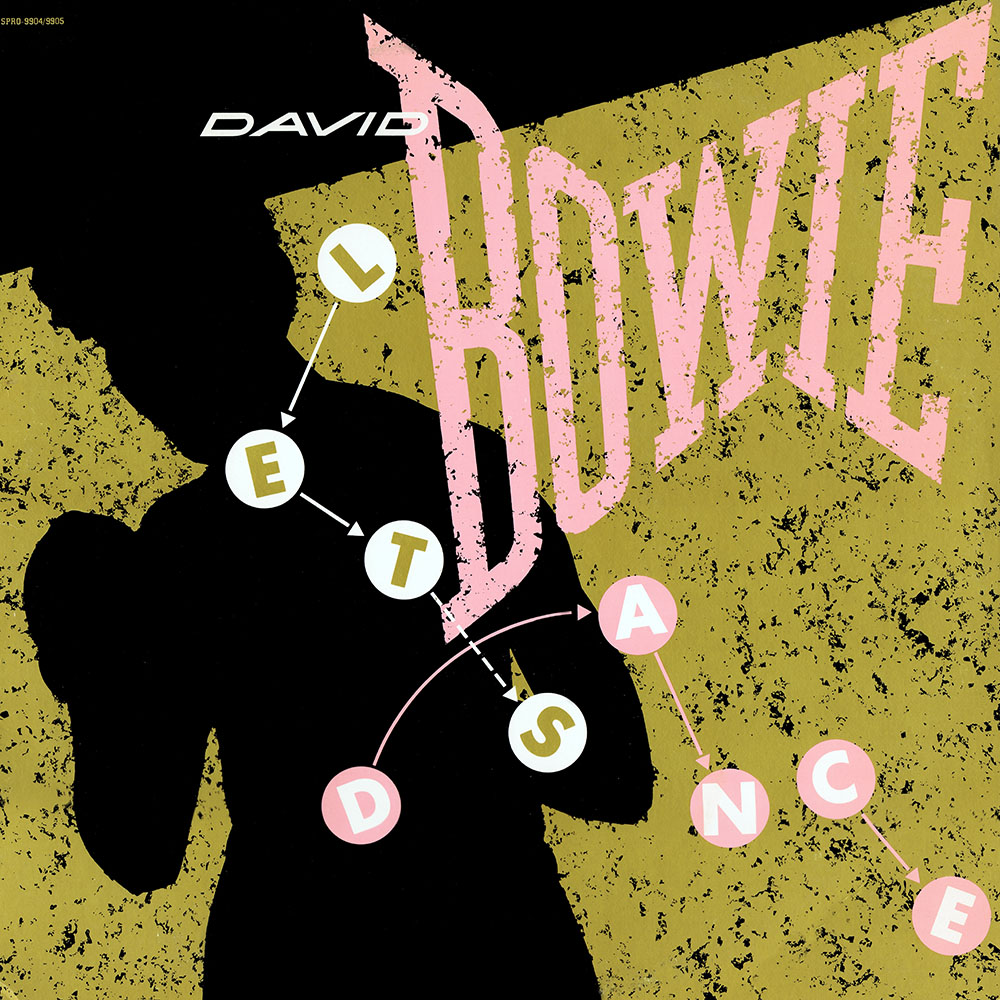 Today would have been the 71st birthday of the late David Bowie. And as a special celebration of Bowie’s music, Parlophone has shared a previously unreleased demo version of his 1983 single “Let’s Dance.” Chic’s Nile Rodgers, who recorded the song in Switzerland with Bowie, shared a statement about the release of the song. “I woke up on my first morning in Montreux with David peering over me,” says Rodgers “He had an acoustic guitar in his hands and exclaimed, ‘Nile, darling, I think this is a HIT!’” The song, naturally, was “Let’s Dance,” which became a blueprint for the album of the same name. “The time we spent mixing it just before Christmas was full of tears as it felt like David was in the room with us. Happy Birthday David, I love you and we all miss you!”

Listen to the new mix of the David Bowie “Let’s Dance” demo below.