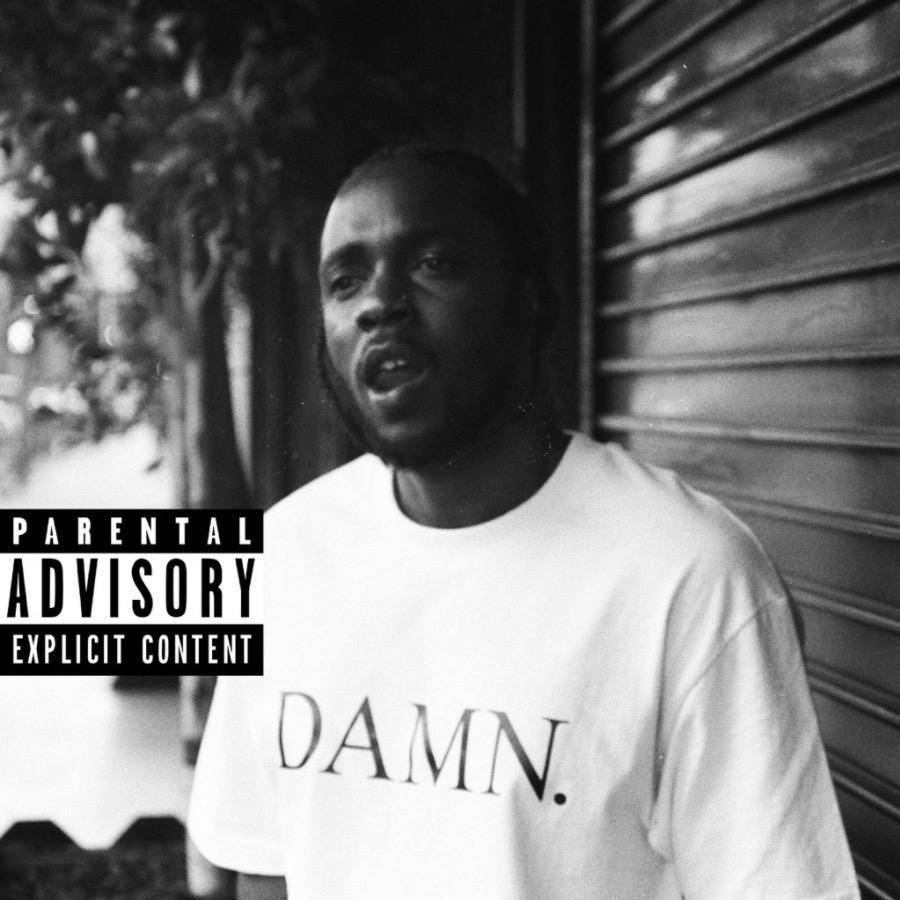 Welcome back to Remake/Remodel, the column where one of Treble’s editors or contributors takes a classic—if imperfect, to our ears—album, and proposes an alternate tracklist in an effort to provide a different, albeit highly enjoyable listening experience. This is the first installment of the column in over a year, which wasn’t a planned hiatus—we just got a little distracted for a while. But an interesting situation regarding one of the best albums of 2017 arose: Kendrick Lamar, nine months after releasing his third full-length studio masterpiece in a row, DAMN., repackaged it in a “Collector’s Edition.” with its tracklist in reverse order.

It’s an unusual move for an artist. After all, most album reissues (if you can call this that) add new songs or bonus downloads or something. This merely presents the album in a different way without changing any of the actual content. But there were hints all along; closing track “Duckworth.” ends with the line, “Just remember what happens on Earth stays on Earth—let’s put it in reverse!” And Lamar even expanded on why he chose to make the effort of reversing the album’s order in an MTV interview: “I don’t think the story necessarily changes, I think the feel changes. The initial vibe listening from the top all the way to the bottom is…this aggression and this attitude. You know, ‘DNA,’ and exposing who I really am. You listen from the back end, and it’s almost the duality and the contrast of the intricate Kendrick Lamar. Both of these pieces are who I am.”

This makes for an unconventional return for Remake/Remodel in that Kendrick Lamar has actually made the effort of changing the track order himself. I’m simply taking stock of how he did. By the next time this column arises (which will be consistently in 2018), we’ll get back to doing the tracklist surgery ourselves. Since K-Dot was kind enough to offer up his own edits, I’m simply evaluating how it works in practice.

Right off the bat, “Duckworth.” is a strong opening. It’s one of the best tracks on the album, in part because of its “put it in reverse!” exclamation, but also because of its opening-credits, origin-story sensibility. The song tells the story of how Top Dawg label head Anthony Tiffith almost robbed a KFC where Lamar’s father was working, which could have changed the entire course of Lamar’s life. This album might never have happened. From there the album eases in slowly, with the trap ballad “God.” and the introspective, melancholy “Fear.” back to back. Under ordinary circumstances, these songs would make the most sense toward the end of the album, as they don’t sound like conventional singles and change the pace. But here, they allow for the soul-searching inherent and crucial to Lamar’s identity and narrative before he brings the bangers.

Then comes “XXX.“, and the momentum begins to pick up, however indirectly. This track features U2 and was also incorporated on U2’s newest album Songs of Experience in dramatically different fashion (the vocals are the same, but the Sounwave/DJ Dahi production serves the song better in my opinion). The most explicitly political song on the album, it finds Kendrick questioning what America stands for while sharply condemning its violence and a seemingly unending litany of sins. But followed by “Love.“, the album takes a lighter tone, balancing out the previous track’s abstraction and intellectual fury with a more commercial single (which is the latest to be released as a video). “Love.” is then juxtaposed with “Lust.“, which is a darker track that compares a career in rap to hollow sex.

With “Humble.“, the tone changes dramatically. It’s the first proper banger to arise, and it finds Kendrick Lamar both delivering a payoff to a long buildup and wrapping a pretty furious single in his own introspection. It’s a reminder to never let go of his own humility, but it’s also a not-so-subtle reminder to other rappers to stay humble in the presence of Kung Fu Kenny. Fascinatingly, “Pride.” follows, which offers a similar warning against the titular transgression, albeit in a slower, more laid-back package. But the momentum picks up yet again with “Loyalty.” featuring a Rihanna-sung hook, and once again eases back with the jazzy atmosphere of “Feel.”

By now, we’ve reached a pretty dynamic, exclamatory final act. With Kendrick’s confidence maxed out, he goes out strong with the badass throwdown of “Element.” (“If I gotta go hard on a bitch, I’mma make it look sexy“), followed by the psychedelic strut “Yah.” and ultimately, the unstoppable “DNA.” It’s actually a great closing track for the album, ending on a high note that remains contemplative and complex while offering up one of Kendrick’s hardest-hitting singles. It’s a perfect closing-credits roll to the cinematic DAMN. experience (er, director’s cut).

The only thing that doesn’t quite work is “Blood.” It feels more like an introduction than an epilogue, and though it works sonically, the narrative element seems a little odd. Arguably, chronologically it works, since death is the end. And in hindsight, it’s not unlike The Roots’ undun., which also has a backwards narrative that begins with a death. But it made more sense as a vision of the future rather than a realization of it. So I’d argue that DAMN. backwards works best with 13 tracks rather than 14, but it’s a minor quibble. The album is ultimately so wonderfully constructed that it’s damn near perfect in whichever sequence it runs.