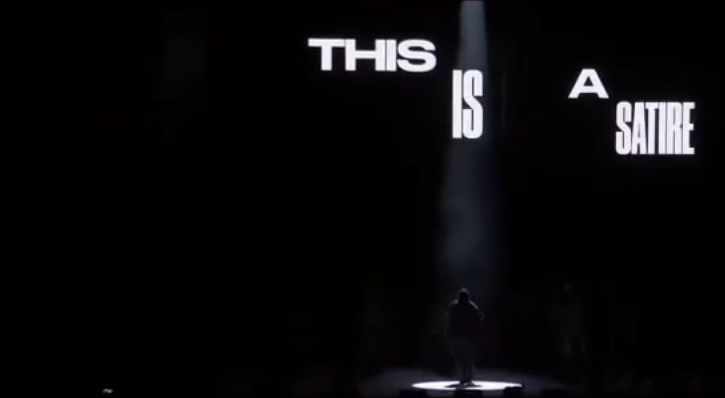 Other winners included the late Leonard Cohen for Best Rock Performance for “You Want It Darker,” from the album of the same name, The National won Best Alternative Album for Sleep Well Beast, LCD Soundsystem for “Tonite” from American Dream, Mastodon for Best Metal Performance for “Sultan’s Curse” from Emperor of Sand, and The War on Drugs for Best Rock Album for A Deeper Understanding. Best New Artist went to Alessia Cara. And Father John Misty won Best Recording Package for his album Pure Comedy.

Watch Kendrick Lamar’s performance from the Grammy Awards below.