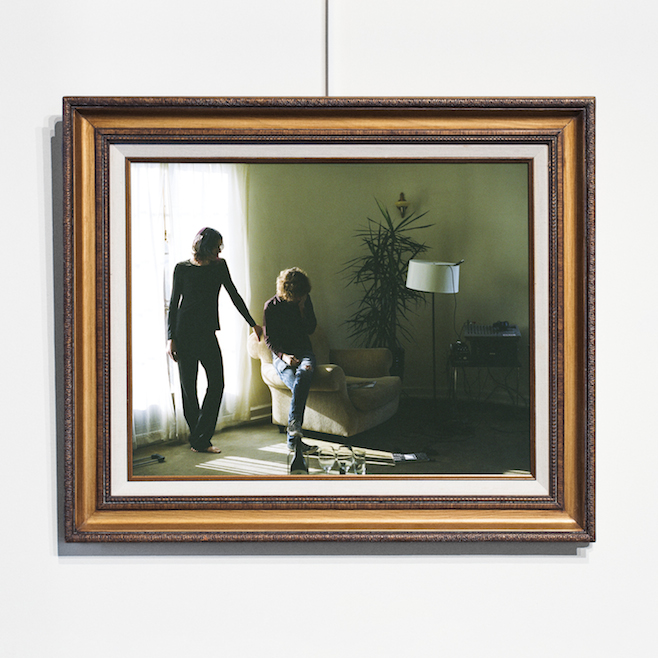 On Oct. 14, Foxygen will release …And Star Power, their follow-up to 2013’s acclaimed We Are the 21st Century Ambassadors of Peace and Magic via Jagjaguwar. The album has a much more sprawling tracklist than that album, however, containing 24 tracks as opposed to its predecessor’s nine — we anticipate it might have something to do with the four-part suite in the middle, or perhaps some short transition tracks a la Olivia Tremor Control. Guess we’ll find out next month! One thing we do know, thanks to a revealing tweet, is that the album will feature appearances by The Flaming Lips, Of Montreal, Bleached, White Fence and a bunch of other guests.

Check out the tracklist for this star-studded affair below, along with new song “Cosmic Vibrations.”