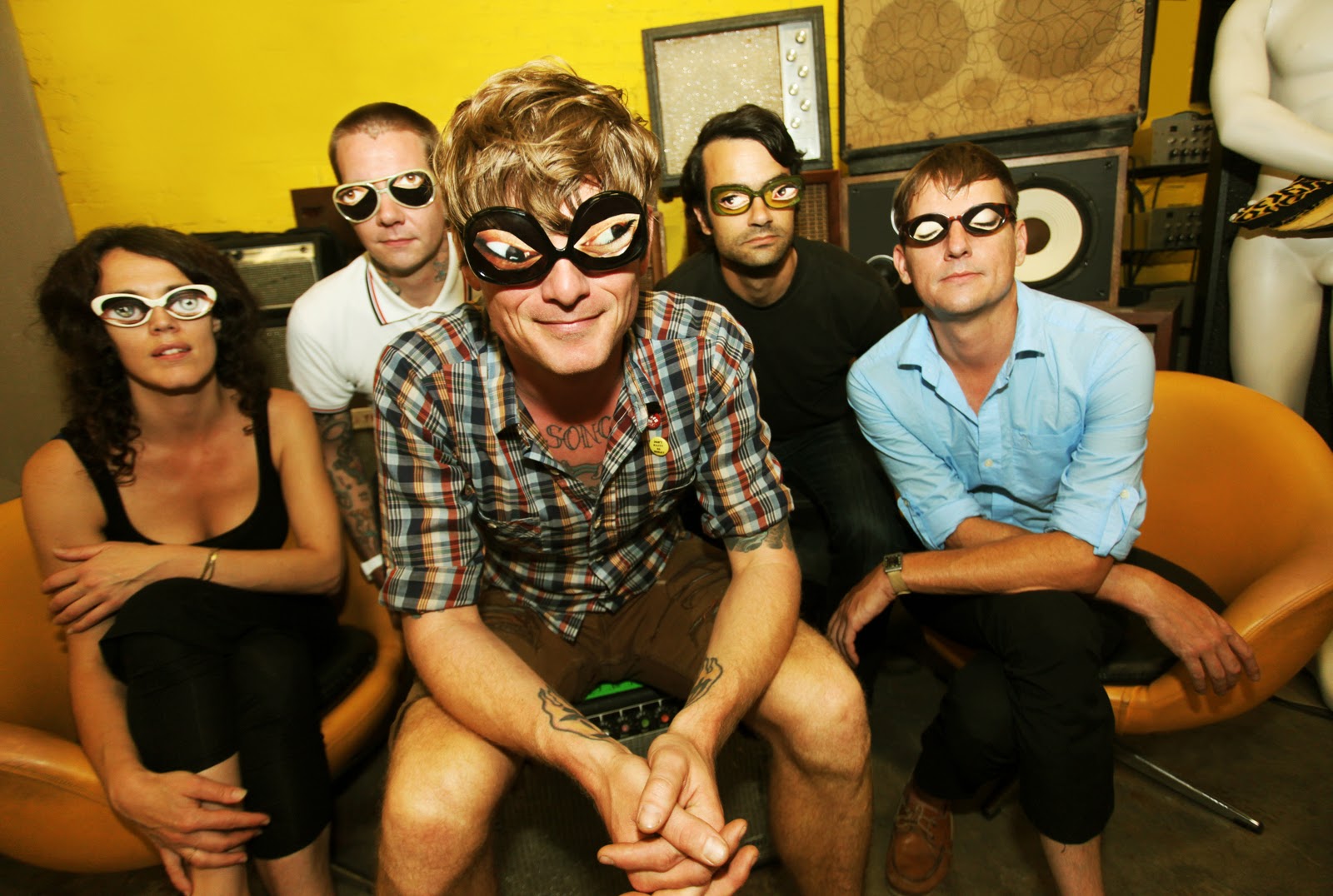 Does anyone else remember when Thee Oh Sees frontman John Dwyer said that his band would be going on hiatus? Because if that was a hiatus, it was a short one. In fact, the band has announced their second tour of the year, which spans from Vegas on up to Montreal and then back to the band’s home of San Francisco. So if you’ve been having some major psychedelic garage rock withdrawals, then here’s your opportunity to get your fix. Check out the dates below.