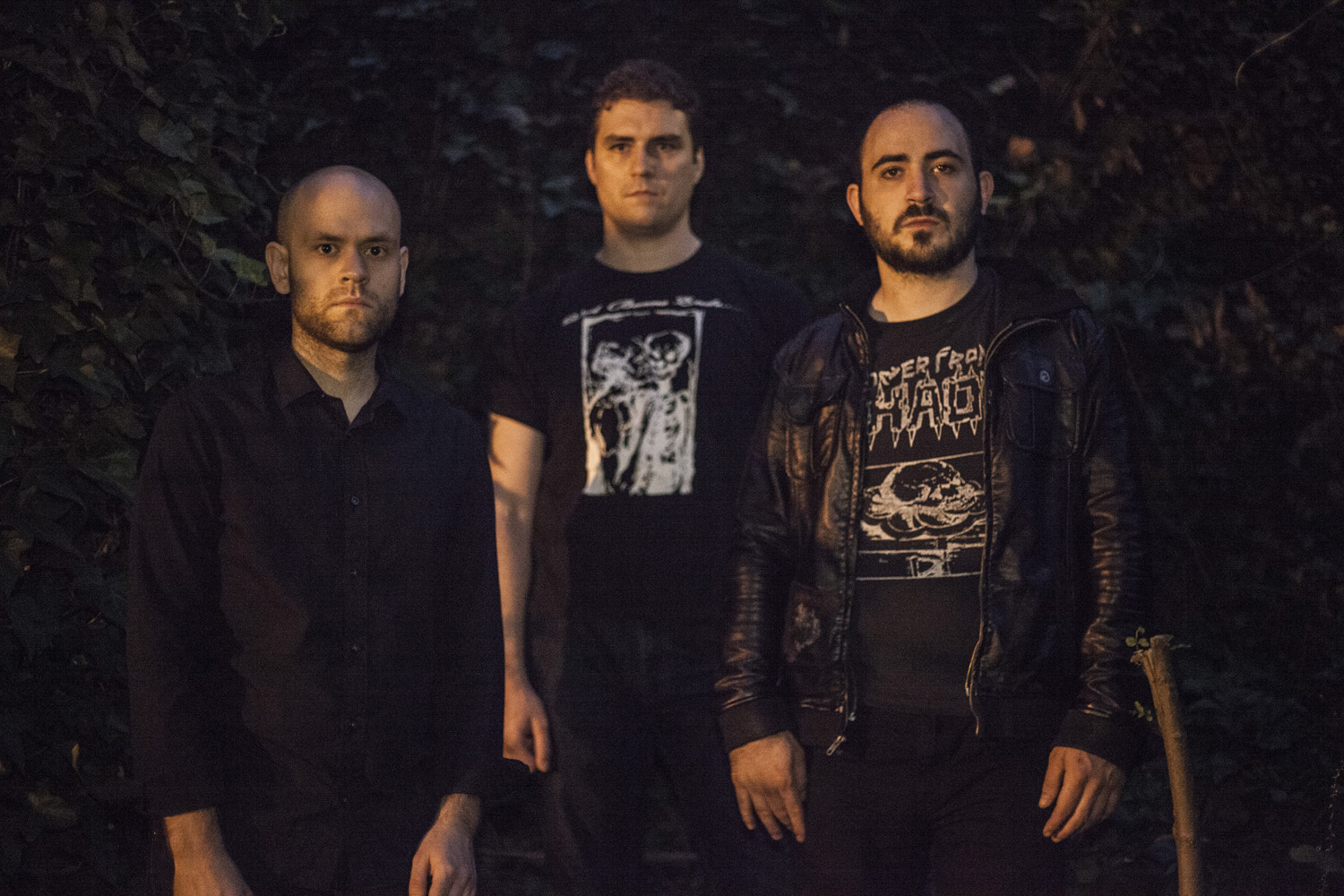 New York progressive black metal band Castevet has announced that they are breaking up. And they’re doing so, apparently, without much drama. In a statement on their website, the band says, “Castevet is no more. There is no single reason or event driving this decision; it is based on the need of each individual involved to continue to develop their vision within new and existing projects. To put it simply, it is time to move on.”

The band has been performing together since forming in 2006, and released two incredible albums during their eight years together: 2010’s Mounds of Ash and 2013’s Obsian. The band’s individual members will continue on with their other projects, of which there are many. Guitarist/vocalist will continue performing with his industrial metal project Psalm Zero. Bassist Nick McMaster continues to play as a member of Krallice, as well as other projects Astomatous, Bloody Panda and Geryon. And drummer Ian Jacyszyn — who has played with a number of other bands, including Pillory — will most likely stay pretty busy as well.