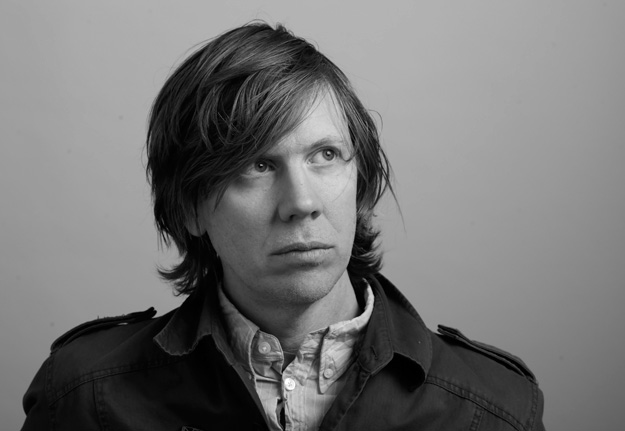 However, two of Sonic Youth’s members are reuniting for a new project. Moore and Shelley are starting up a new band this year — The Thurston Moore Band — which also features My Bloody Valentine bass player Debbie Googe and UK musician James Sedwards. Their first performance together will be at Ocii in Amsterdam on Aug. 19.