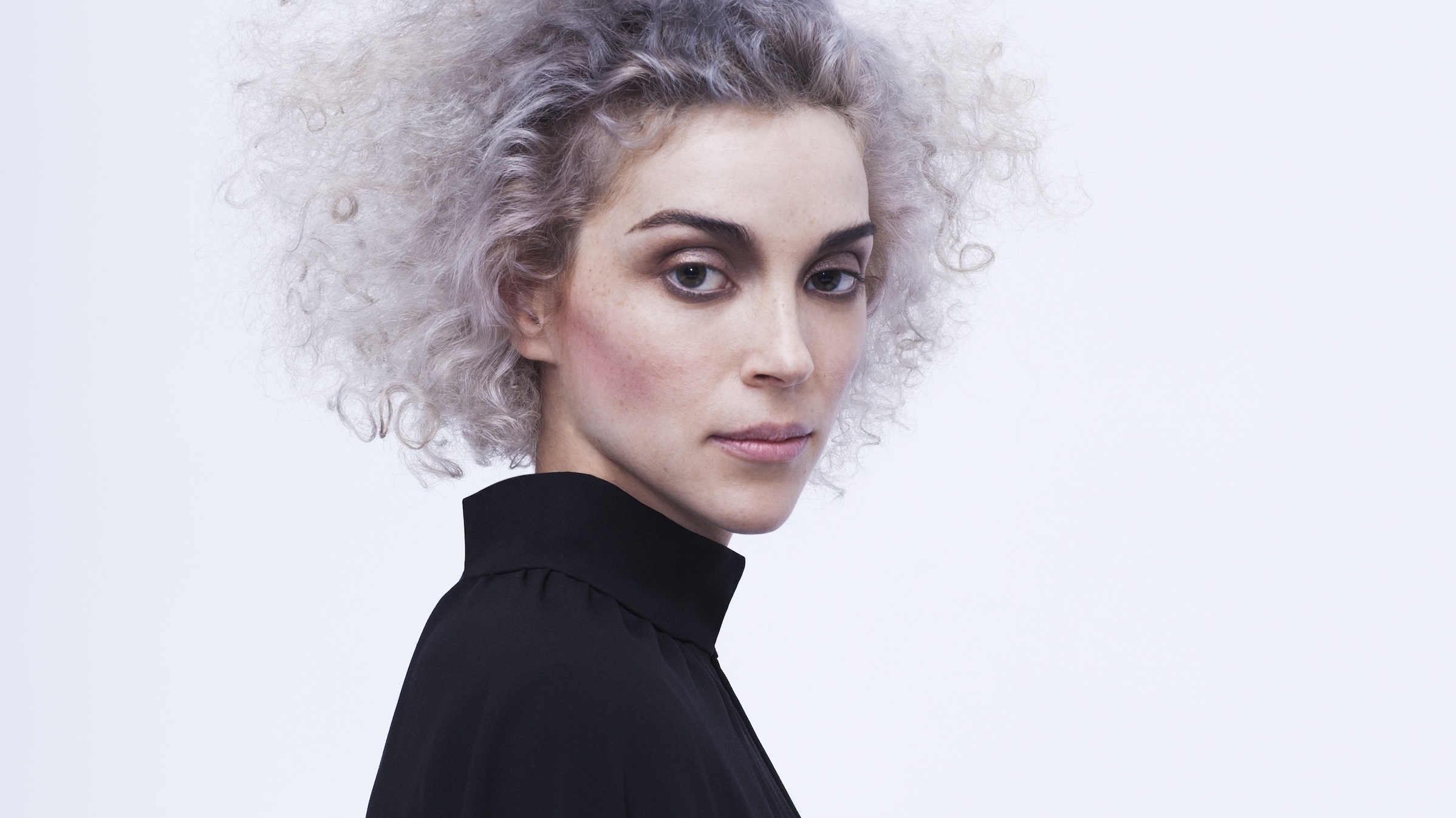 St. Vincent performed a free show in Prospect Park in Brooklyn on Saturday night, which was the final show in the Celebrate Brooklyn! series. Other artists who performed this year include The National, Nick Cave, Neutral Milk Hotel and Janelle Monáe. But here’s the best part — WFUV broadcast the entire concert live on the radio, and now you can stream the entire audio from the concert! Now, that doesn’t give you the full experience, we’ll admit. St. Vincent puts on a pretty spectacular visual show as well. But that said, you should find plenty to enjoy in this set, which features highlights from all of Annie Clark’s albums, including St. Vincent’s recent self-titled fourth album.