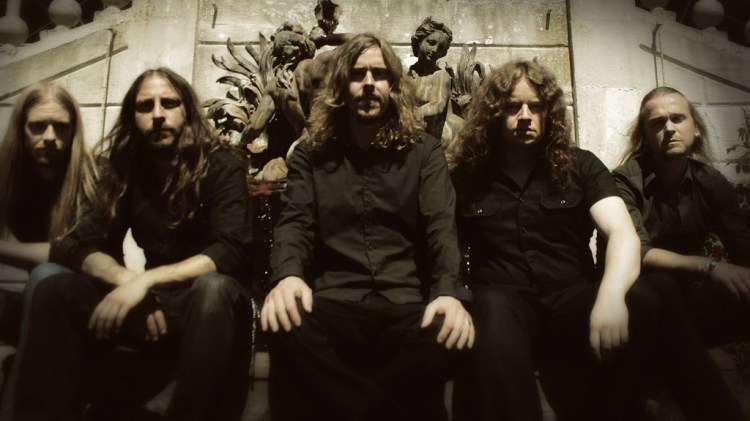 Later this month, Swedish progressive metal titans Opeth will release their new album, Pale Communion, via Roadrunner. And this winter, the group will be touring the United States in a co-headlining tour with melodic death metal heroes In Flames. This wouldn’t be the first time that Opeth teamed up with another set of heavyweights; just a couple of years ago, they embarked on a co-headlining tour with Mastodon. All the same, any serious metalhead wouldn’t pass up these shows. Check out the itinerary below.

Opeth tour (all dates with In Flames):

Opeth and In Flames each had two albums in our Top 100 Metal Albums list.