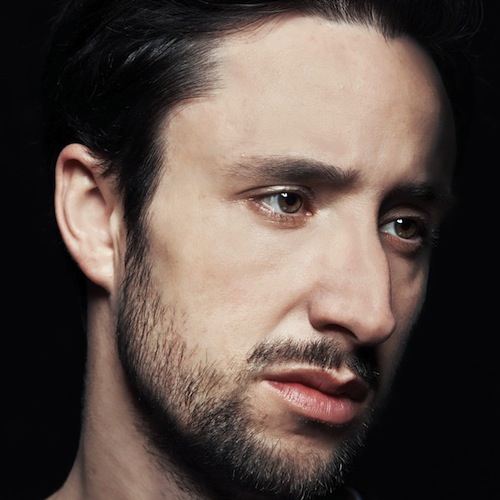 Let’s get something out of the way: I can’t stand the term “PBR&B“. Sure, artists like Frank Ocean, Miguel and The Weeknd have definitely paved new musical ground that owes much to the foundations of ‘80s and ‘90s R&B, yet have found a crossover audience in indie rock listeners. But insinuating that a genre is defined by “hipsters” liking it feels like a cop out to me. And, like post-rock before it, the term seems to do a better job of soliciting unhappy statements from artists slapped with the title than effectively tying together artists with a similar sound.

When producer/songwriter Tom Krell began releasing material under the How To Dress Well name, it didn’t take long for R&B and it’s various modern sub-classifications to creep into the conversation. And, to a certain extent, that makes sense; on 2010’s Love Remains and 2012’s Total Loss, Krell’s heartfelt falsetto croon laid heavy reference to ‘90s R&B mainstays. But beneath that voice were well-crafted ambient pop textures, which put Krell in a category more akin to Bon Iver than Boyz II Men.

“What Is This Heart?”, How To Dress Well’s third LP, still does not sound quite like an R&B album. Indeed, it carries the heart of the genre close to its chest; Krell’s vocal delivery is more moving than ever and his themes are strongly situated in love and loss. But the sounds produced here are more tailored to an art studio than a dance club or the bedroom. Take opener “2 Years On (Shame Dream)” for example: Its acoustic guitar and vocal ballad format has R&B written all over it, but there’s something about the sonic structure produced on the track that pulls the listener into a heavy head space, stirring contemplation. The journey doesn’t get any lighter beyond that point.

To be clear, this heavy, moody atmosphere is a strength of “What Is This Heart?”, not a fault. From the second track on, Krell takes his already successful solution of ambient ballads and adds layers and layers of creative sonic goodness to take the project to new emotional heights.  It’s an ambitious project, particularly on tracks like “Face Again,” “Words I Don’t Remember,” and “House Inside (Future Is Older Than The Past)” — three tracks that create soundscapes so visceral and sprawling that, with one poor decision, could have easily come out as boring and uninspiring.

But mediocrity doesn’t seem to be an option for Krell. He takes these risks and exchanges them for massive payoff, putting together one of the most heartfelt electronic releases of the year so far. Call it what you want; this is dark, mesmerizing pop at its best.

How to Dress Well releases new mixtape, You and I Are the Same

Forest Swords to tour with How to Dress Well