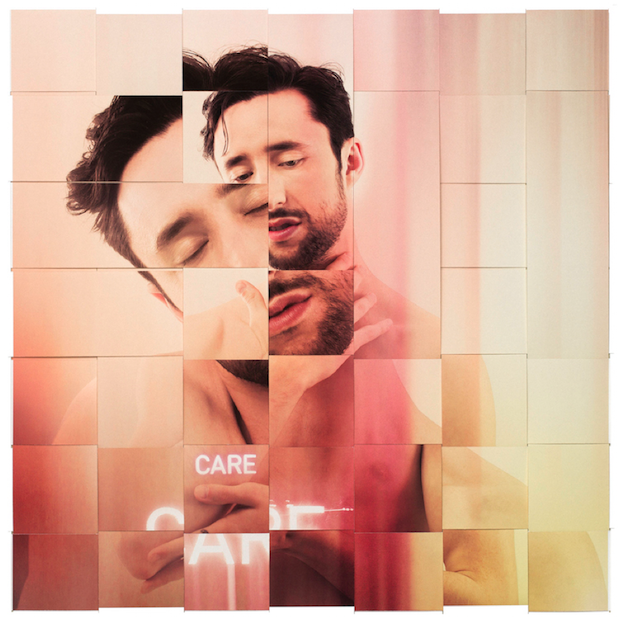 How to Dress Well has announced a new album. On September 23, Tom Krell will release Care via Weird World/Domino. It features production from Jack Antonoff, Dre Skull, CFCF, and Kara-Lis Coverdale, and today, Krell released the first single from the album, “Lost Youth/Lost You.” The video clip for the song features a bunch of mostly nude people (NSFW version here), including Krell, writhing together in a psychedelic purple space, with mirrored Rorschach test-like effects. Trippy. Watch the How to Dress Well “Lost Youth/Lost You” video below, and take a look at the album’s tracklist. Krell has also announced tour dates, which you can check out via his website.

How to Dress Well Care tracklist: