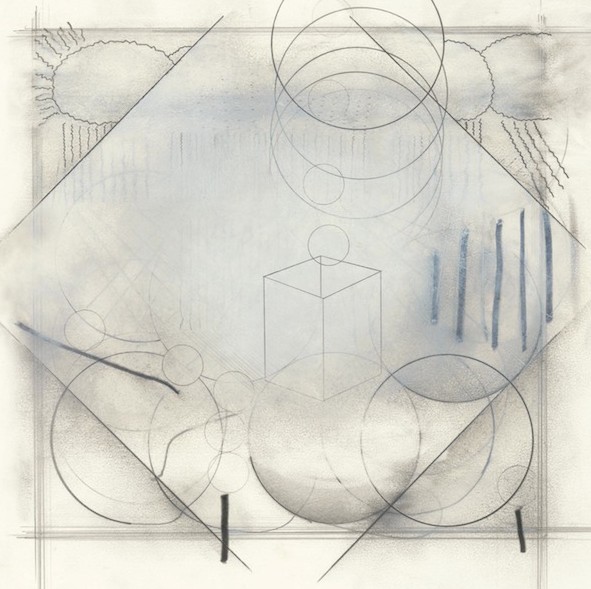 UK IDM/techno producer Actress is preparing the release of Ghettoville, his follow-up to 2012’s R.I.P. The 16-track album is due for release on Werkdiscs/Ninja Tune on Jan. 28, and is being billed as a sequel of sorts to his 2008 album Hazyville. It will be available as a standard release, as well as a box set that contains 3 LPs, a CD and a 32-page book, plus companion album Hazyville. Check out the artwork above and tracklist below.