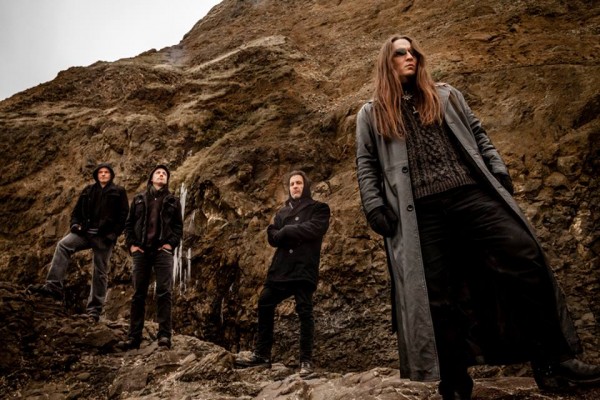 It’s been more than three years since the release of Portland, Oregon post-black metal band Agalloch’s 2010 masterpiece, Marrow of the Spirit. And the time seems ripe for the group to come roaring back with a brand new full-length to show just what kind of epic feats they’re capable of. Well, there’s good news on that front: Agalloch has announced the upcoming release of their fifth full-length album.

On Facebook, Profound Lore revealed that the band’s new album is called The Serpent and The Sphere, and it’s coming out on May 13. There’s no album cover or tracklist to share just yet, but this will do for now. Hope everyone’s ready to have their summer a little more blackened.