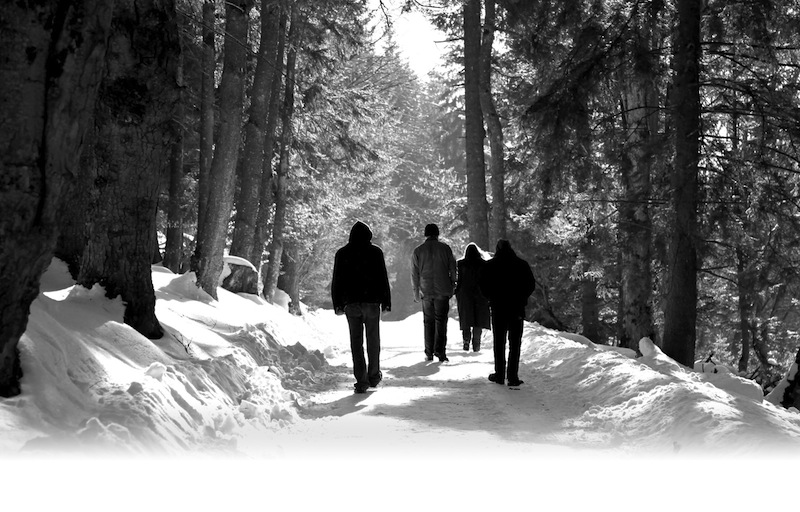 Agalloch have broken up. After 20 years, the Portland post-metal band announced via Facebook that they have decided to part ways, noting that “What the future holds for the separate parties remains undetermined.” The band formed in 1995, and released their debut album Pale Folklore in 1999. The Mantle was released in 2002, followed by Ashes Against the Grain in 2006 and Marrow of the Spirit in 2010. Their most recent album was 2014’s The Serpent & The Sphere. Vocalist John Haughm has been releasing a series of solo recordings recently. The band’s drummer Aesop Dekker most recently has been playing with VHÖL, whose newest album is Deeper Than Sky.

Read the full statement from the band:

Following 20 years, 5 full length albums, many tours around the world, and numerous other recordings, John Haughm and the rest of the band (Don Anderson, Jason Walton, and Aesop Dekker) have parted ways. What the future holds for the separate parties remains undetermined. We collectively thank all of our fans across the world. There are also way too many other people to thank who made this band possible. You know who you are.

Two of Agalloch’s albums are featured on our list of the Top 100 Metal Albums.