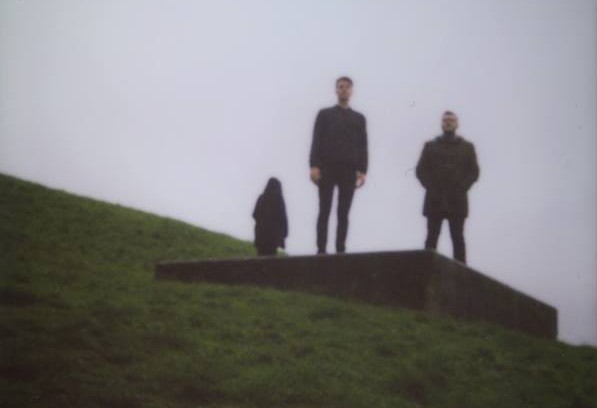 Irish black metal band Altar of Plagues started off their spring with something amazing, their complex and powerful new album Teethed Glory and Injury. But according to a Facebook post this morning, it looks like it’s going to be their final release.

The band announced that their appearance at Unsound Festival Poland on Oct. 19 will be their final show, and that Teethed Glory, before it was released, was intended to be the band’s last album.

“I decided before writing ‘Teethed Glory and Injury’ that it would be our final album,” says frontman James Kelly in the Facebook post. “It was executed with this fact in mind. I can state it no more simply than this; it is time to move on.”

“We considered whether or not we would say anything at all regarding this,” he continues. “But at the very least, we would like to give people an opportunity to see us perform again should they care to. And so, these upcoming shows will be our final.”

Check out the band’s final tour dates below.

Guided by Voices break up again