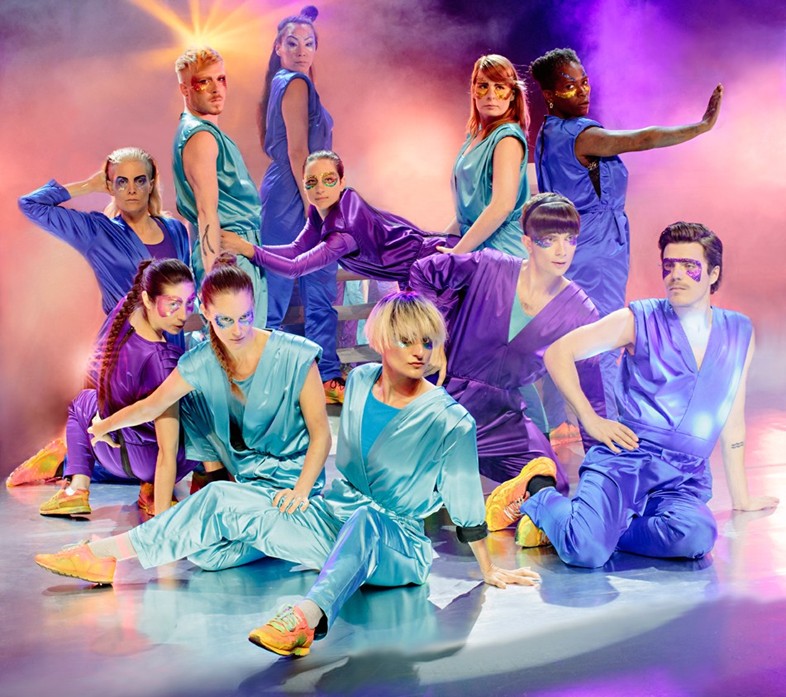 The Knife have spent the better part of the last two years touring behind their amazing 2013 album Shaking the Habitual. They’ve lined up some more dates in Europe this fall, which will apparently be their last.

In a blog on their website, the band describes the evolution of the Habitual live show: The performers, previously known as dancers, learnt how to sing and play instruments, the stage got three levels, Shannon Funchess joined us and the show became more fun and shiny. We performed it in the US in the spring and now we would love you to join us in our dance for some last shaking moves.

In an interview with Dazed, Karin Dreijer confirms that this tour does mean the end of the group. “When we finish the tour now in November we will close down, it’s our last tour,” she says in the article. “We don’t have any obligations to continue, it should only and always be for fun.”

Check out the final dates below.