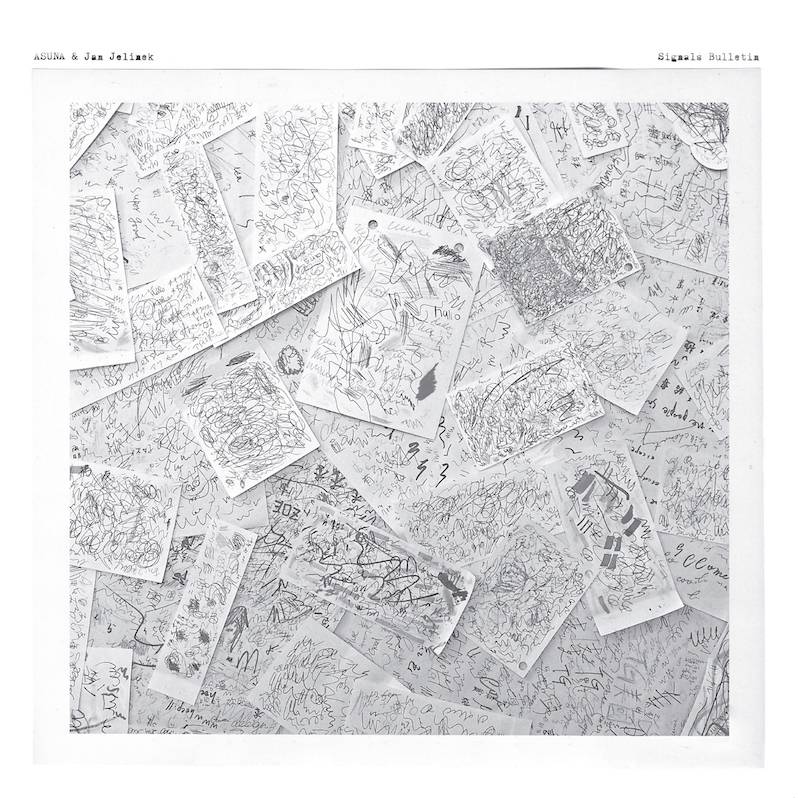 “I have rarely seen a more convincing performance concept, with such a power to fascinate.” This is how Jan Jelinek, himself a highly regarded electronic musician within the Berlin scene, described the work of Japanese organist ASUNA. As Jelinek himself puts it, “ASUNA is no virtuoso flying over the keyboard in a rage. Instead, with the calm gestures of an office worker, he cuts strips of adhesive tape to the correct length before sticking them onto the keys of his instrument.” This conjures a sustained and dense drone as the collections of keys are held down, ASUNA removing or adding tape as he sees necessary to progress the ambient organ compositions wherever they may lead. It was a sound and concept that struck Jelinek upon seeing it and birthed a collaboration six years in the making. Signals Bulletin is the result, a collection of joint improvisations and compositions, recorded across Berlin, Kyoto and ASUNA’s home city of Kanazawa. A record where the purely organic creations of ASUNA and electronic sound design of Jelinek synchronize to absorbing and stirring effect.

It’s not an easy thing to get right. Jelinek speaks of being “unsure how loops made using modular synthesizers and live sampling fitted here,” until becoming comfortable with providing the “rhythmic pulsating foundation over which ASUNA’s dense continuums could unfold.” He speaks of the music almost having a life of its own, putting the listener into a meditative state. “We let the machines play and repeat themselves while we, in a mild form of trance, adopt the role of observers, intervening only occasionally.” Apparatus of idea of being distant observers surrounds the record as a whole. The cover art consists of stacked pages of jotted down doodle art, ASUNA’s own creations absent-mindedly formed while completing mindless tasks—the work of a casual observer. The track titles, meanwhile, play out as physical descriptions of the way each movement unfolds. As though explaining the music as a phenomena one is witnessing rather than laying it in place with any particular purpose or intent.

Opener “Relief, Pt.1,” a sustained 13-minute gradually shifting drone of decay and release characteristic of ASUNA’s work, underpinned by moments of barely discernible notation, exists as a sonic portrayal of its name—the only mild point of conflict the lack of a ‘Pt.2’ anywhere on the record. Jelinek’s influence is more prominent in the steady pulse and build of “Pulsating Primary Structure” and “Fountain,” a gentle burst and spray of live sampling among ambient soundscapes. “How A Spiral Works” serves as the track with perhaps the most direction—the repeated synthesized motifs remarkably capturing the spiral image they serve, but it’s 15-minute closer “Blinking of Countless Lines” that realizes the vision of this collaboration most tangibly. A meandering journey, ASUNA’s organ drones form the landscape while Jelinek’s populates it with a dynamic array of blinks and pulses as it rises and falls like the tide. “It’s a mode of creative expression floating somewhere between concentration and distraction,” Jelinek calls it. It’s a beautiful state to be in for the listener, and a strange comfort to feel in the same space as the creator. 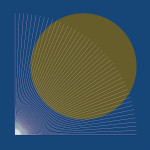 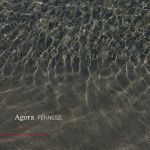