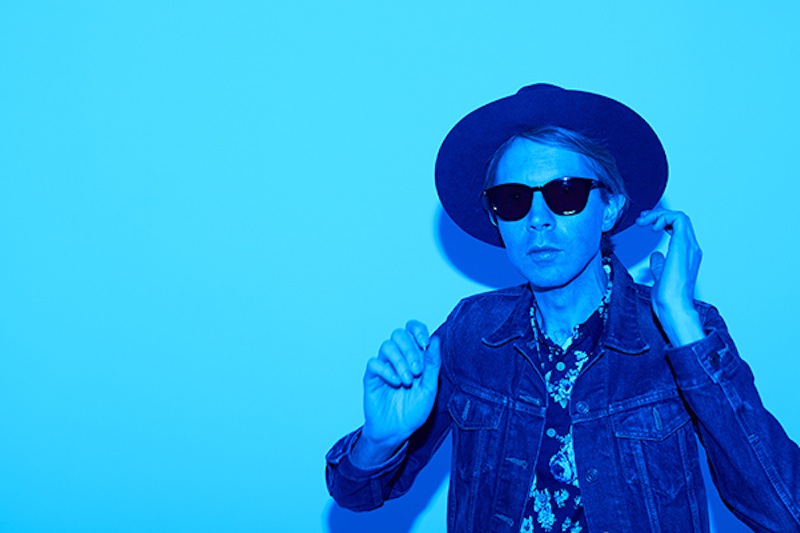 It’s the first time that Beck, Tribe, Eminem, Parton, Richie, Simon and Duran Duran have been nominated, while the rest of this year’s nominees had been nominated in previous years, but not yet inducted. The final list of inductees will be announced in May. The induction ceremony will be held this fall, with a date and location yet to be announced. Fans can vote for their favorites to be inducted via the Rock Hall website through April 29.