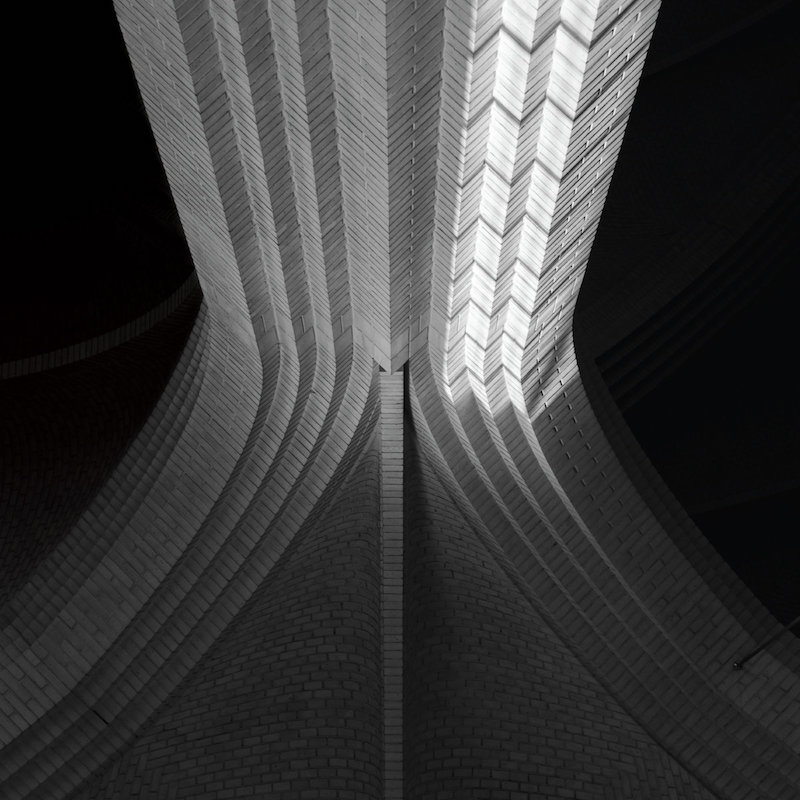 Drone Signals had a strange birth. The second of a loose double-album released this year one disc at a time, it initially wasn’t even slated to be born. Staccato Signals, the initial followup to Chatwin’s tense and emotional The Sleeper Awakes and this album’s twin, was intended to be a wholly digital/mechanical affair, focusing on machines and sequencers and the infidelity of machinery in properly responding to stimuli. However, finding those initial sessions emotionally incomplete, Chatwin set about recording acoustic strings and brass for the record, as well as rewriting some of the lines he had developed already, resulting in the cinematic emotional gut-punch that was this record’s predecessor. Drone Signals, then, was born of the aftermath; not quite a remix record, and not quite a return to the initial concept, and additionally not quite new material, but instead using the stems and elements of that previous record to craft new material around it, like vines growing around the root of the tree.

The sense of industrial tension and post-capitalist malice remains. Chatwin, like so many of his contemporaries, makes music that has the subdued deeply political nature of, say, Brutalist architecture; the bareness, the roughness, the concrete skeletal remains of buildings, haunted, reflecting some sort of rot in the world, while the remaining skeletal offers a macabre sense of hope that some carrion feeder can grow fat on the remains. Staccato Signals seemed at times perhaps too active-tense to achieve this goal, too rooted in the moment of trauma to perfectly reflect on the wasted state it sometimes feels like we are living in, with returning Nazis and global warming intensifying storms that destroy the planet as increased wildfires consume what we have built. Drone Signals seems to take place after the event, a post-traumatic wound that seethes in strings and distorted synth pads, straining to heal.

Chatwin’s work bridges the gap between soundtrack, electronic music, and western Art music. It doesn’t seem impossible to hear this in a concert hall or hung like terrible drapery behind some scalding Scandinavian art film. This is especially reflected in the structures of his songs, which eschew the verse-chorus structure that even a great deal of instrumental music favors, instead opting for programmatic linear sequences sans repetition. He is guided more by his inner ear and a sense of emotional complication and fulfillment, the psychological equivalent of tension and release stretched to long-form; his compositions move with the same sense of dramaturgical intensity and emotionally-oriented pacing as peak-era Godspeed You! Black Emperor. It’s hard not to hear whiffs of that groups’ sorrowful “Moya” melodies in the strings underpinning Chatwin’s tune “Chiral” featured here, perhaps a subconscious nod to an informing sonic reference.

It is painful to think that this and the superb pair to this record, Staccato Signals may be overlooked by many this year. Chatwin is featured on few compilations, has only one soundtrack outing (of all things, a snowboarding documentary with soundtracking helmed by, of all people, Kishi Bashi). There is little to drive people to this record or it’s sibling. And that is a shame, because Chatwin has produced some of the most directly emotional electronic art music of the year, work that is too emotionally pressing to be ambient and too traumatized for the dance floor, not clattering, metallic or avant-garde enough to turn heads the way some of his compatriots have and too clattering, metallic and avant-garde for those seeking a soothing hour. Drone Signals is haunted, a trauma that cannot be voiced, but begs to be witnessed still. 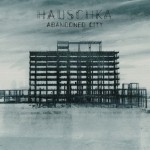