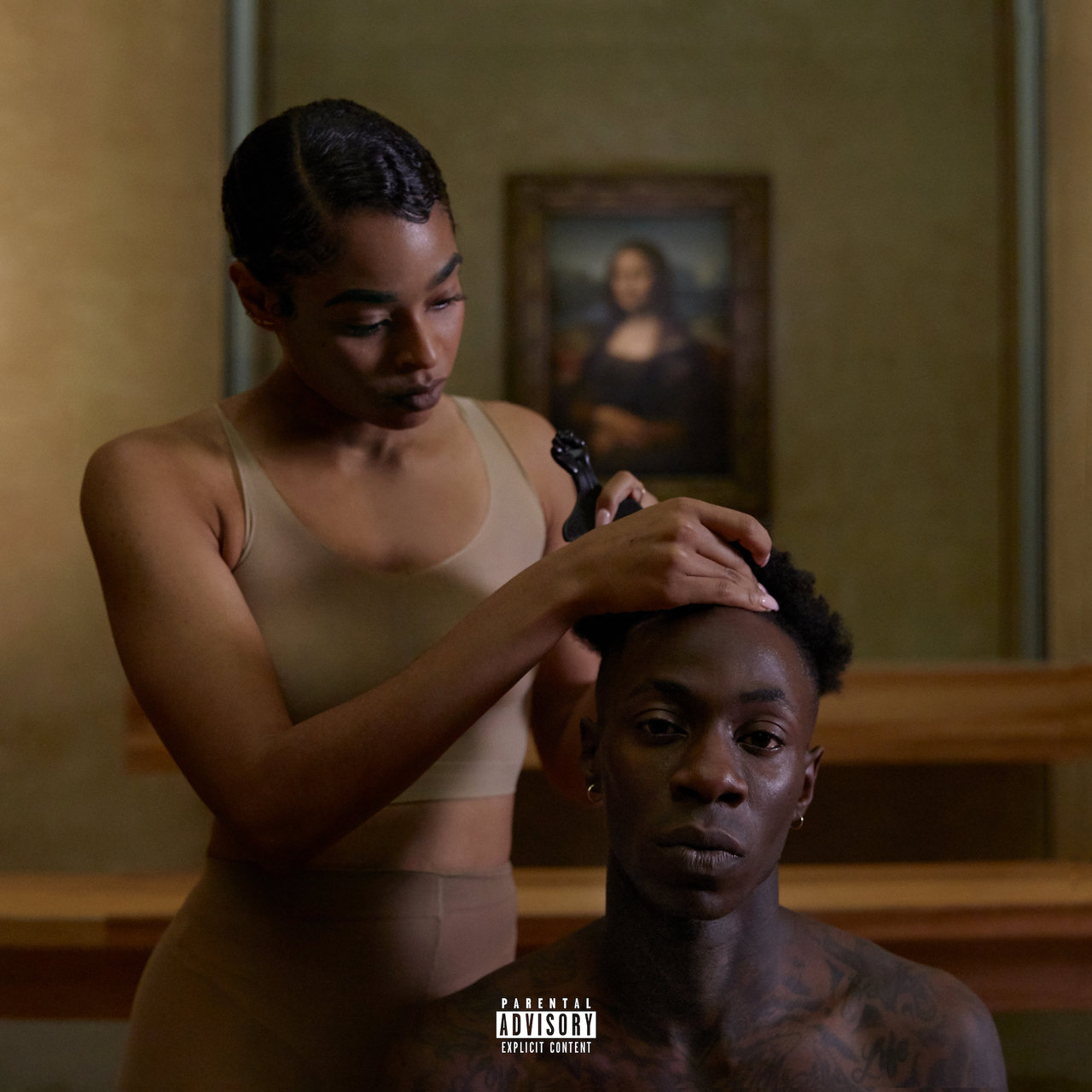 Jay-Z and Beyoncé have just released their collaborative album, Everything Is Love. The album is currently only available as a Tidal exclusive. On the album, Bey and Jay take on the Grammys, Spotify and more. It has nine tracks, and the married superstar duo also released another single, “SALUD!” which is not on the album. It can be heard here. The album also features appearances from Migos, Ty Dolla$ign, Pharrell, TV on the Radio’s Dave Sitek and the couple’s daughter, Blue Ivy. Listen to the Beyoncé and Jay-Z Everything Is Love album stream here.

Everything Is Love follows Beyoncé’s Lemonade and Jay-Z’s 4:44.

Beyoncé and Jay-Z Everything Is Love tracklist:

Beyoncé and Jay-Z’s “Crazy In Love” is featured on our list of 10 Essential Duets.